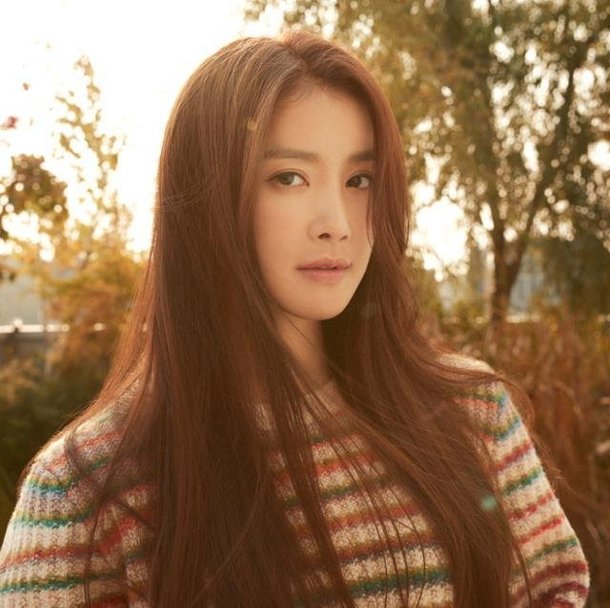 Previously, a media reported that Lee Si-young is lead starring in the American original drama "The Mentalist" remake. Park Si-hoo is another name that's on the list of candidates.

"The Mentalist" is an original drama broadcast on CBS in America. Potential viewers are curious as to how it will be remade in Korea.