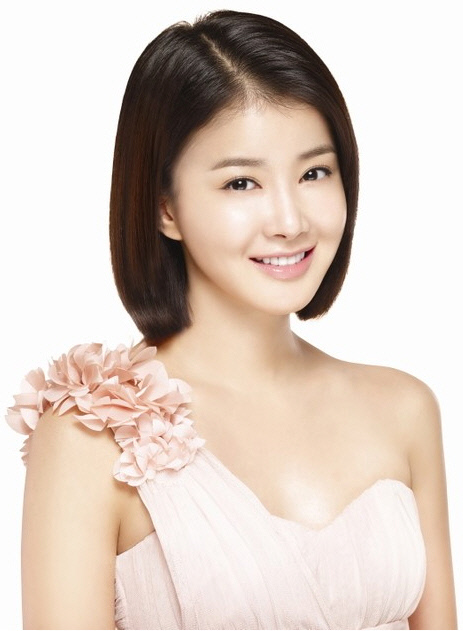 J-Wide company announced that it signed a contract with Lee Si-young.

The management claimed, "Lee Si-young is an unlimitedly talented actress. Our systematic management and resources within and outside of the country should support the actress in bringing out the varieties in her. As much as she is passionate about sports we will support her as much as we can in that too".

Lee Si-young is well known for the dramas, "Birth of a Rich Man", "Wild Romance", movies "Clash of the Families" and "Couples". She has also been very active as a variety MC. She also participated in the boxing finals and ended in second place.