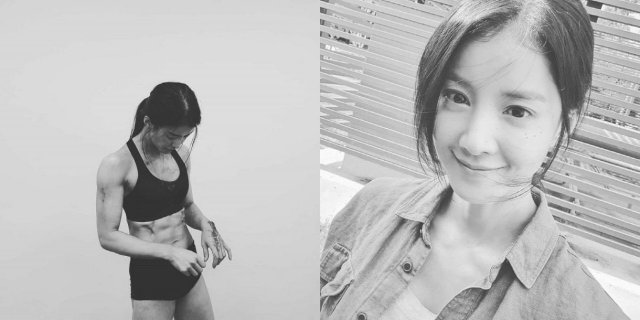 Actress Lee Si-young revealed her abs that look like they've been put there using computer graphics.

She posted pictures on her Instagram on the 10th saying, "Thank you for sending me these. I was so happy the last 8 months. It was an honor. Thank you for your hard work. Thank you". 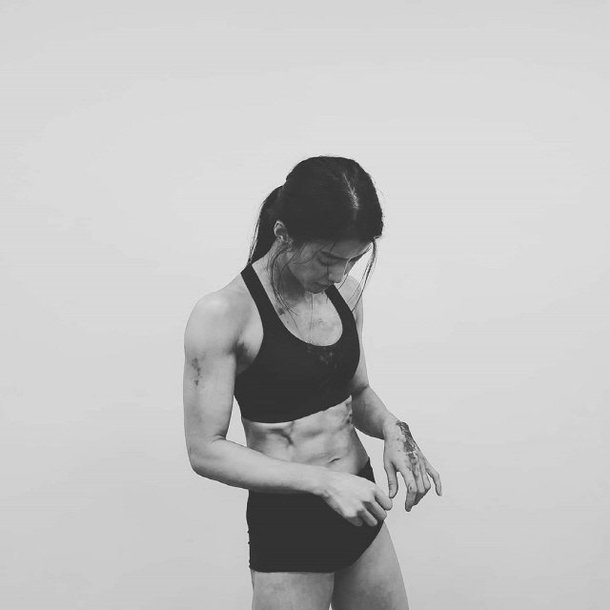 The picture is of Lee Si-young and her lean body. She looks like a female warrior and her muscular body is so perfect it looks like computer graphics.

In another picture, she's smiling so sweetly in contrast to the picture of her muscular body.

Meanwhile, Lee Si-young is starring in the drama called "Sweet Home", which is based on a Naver webtoon original of the same name as Seo- I-kyeong, who wasn't initially in the original. 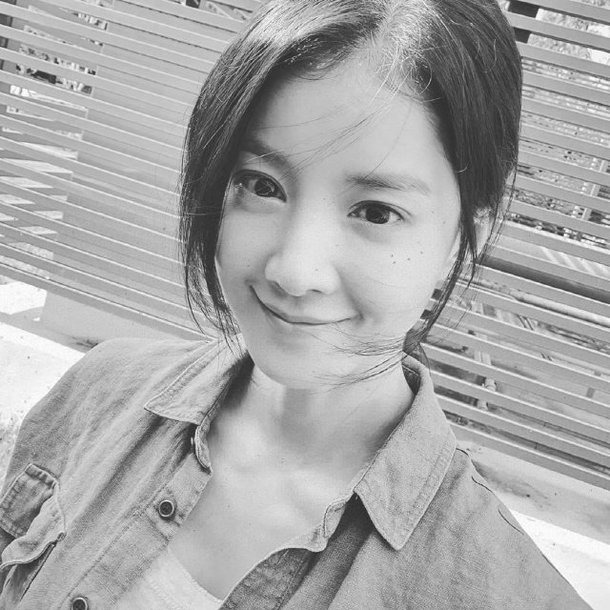 "Lee Si-young's Amazing Abs"
by HanCinema is licensed under a Creative Commons Attribution-Share Alike 3.0 Unported License.
Based on a work from this source