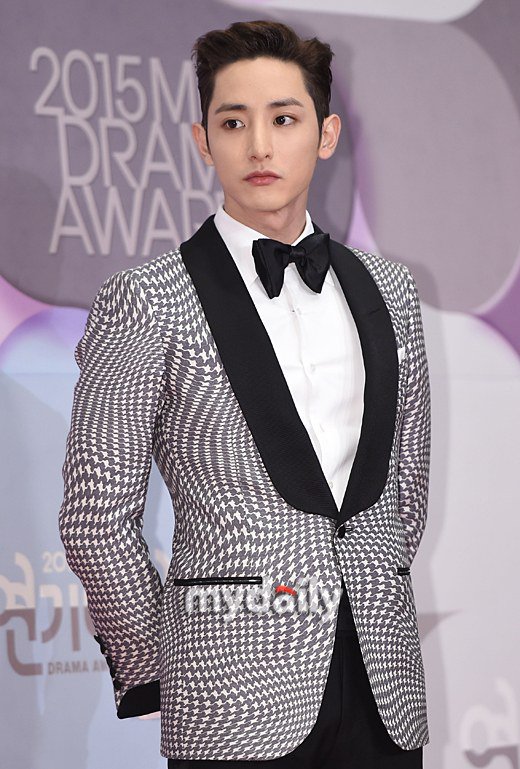 Choi Gun-wook went to Canada when he was young and became a rising star in tennis. After he becomes a worldwide star, he returns to Korea in glory and reunites with Sim Bonnie (Hwang Jung-eum), his childhood neighbor and first love. He falls into a three-way romance with Je Soo-ho (Ryu Jun-yeol).

"Lucky Romance" is based on a popular web-toon. It's a romantic comedy about a woman who is crazy about fortune telling meeting a man who is crazy for formulas and science.

Lee Soo-hyuk's agency claimed, "He is practicing tennis very hard and is going to present a whole new character".

"Lucky Romance" will be broadcast in May.

"Lee Soo-hyuk to star in "Lucky Romance""
by HanCinema is licensed under a Creative Commons Attribution-Share Alike 3.0 Unported License.
Based on a work from this source