Lee Soo-kyung, The Definition of Loveliness 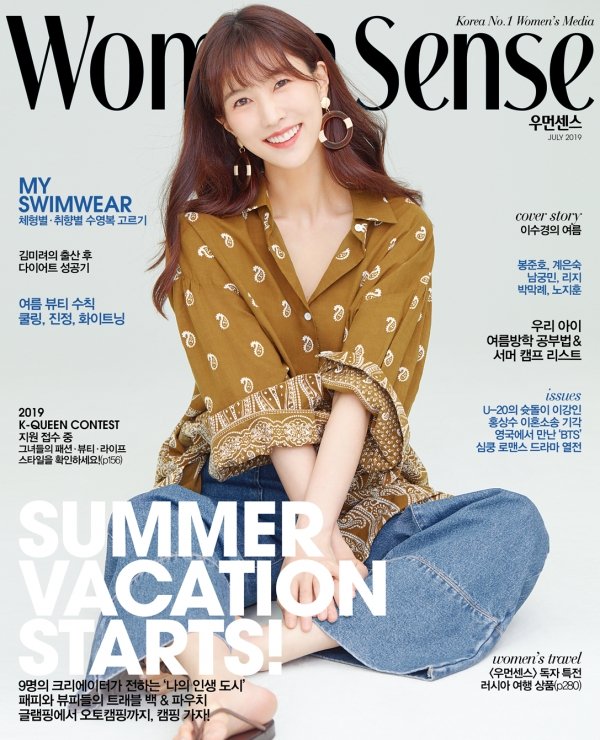 Actress Lee Soo-kyung was featured on the covers of the July issue of Woman Sense under the title, 'Lee Soo-kyung's Summer'.

Monthly magazine Woman Sense revealed an interview with the actress. Pictures are of her looking so refreshing as she poses in various outfits.

In the chiffon dress she looks feminine and elegant, and she looks natural and comfortable in a big shirt and wide jeans.

Lee Soo-kyung said in the interview, "I am going to learn color therapy when the drama is over. It's an extension of psychiatry and it will help me look back on myself and figure out what my colors are". 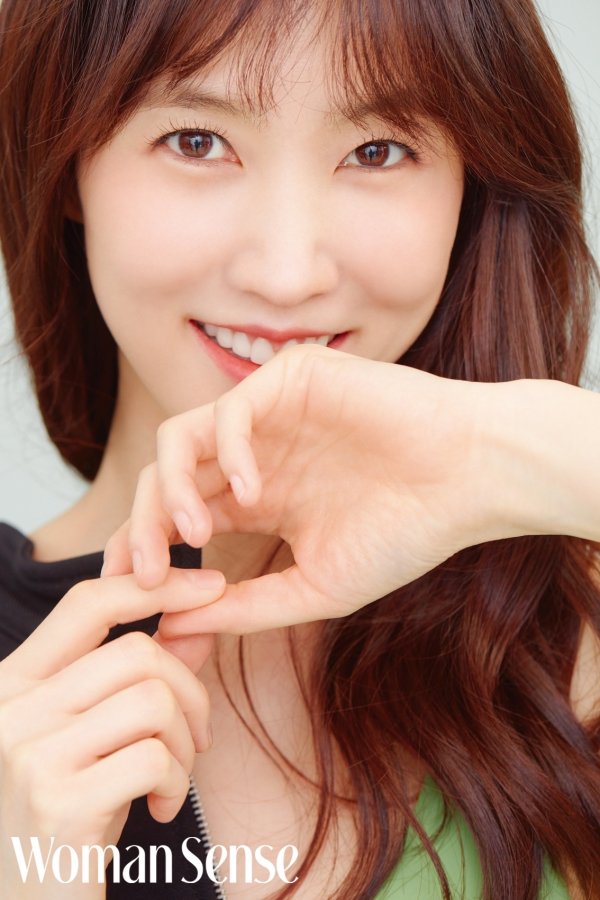 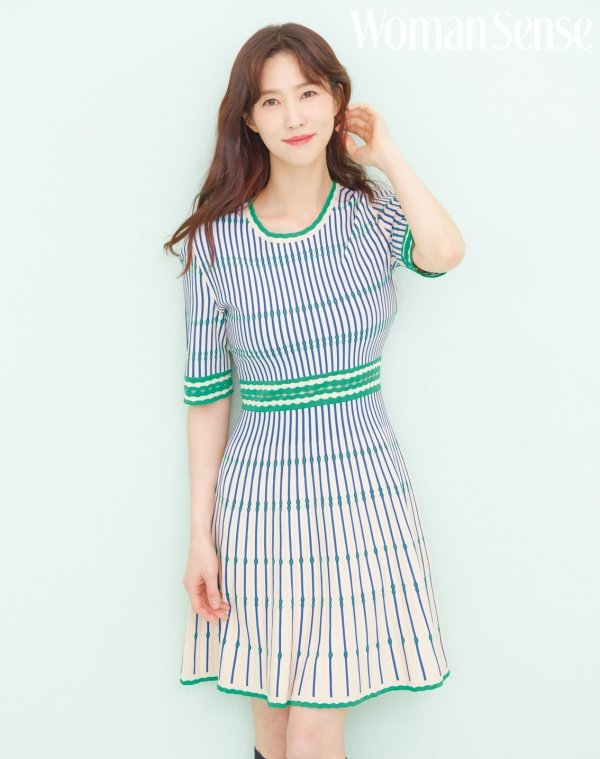 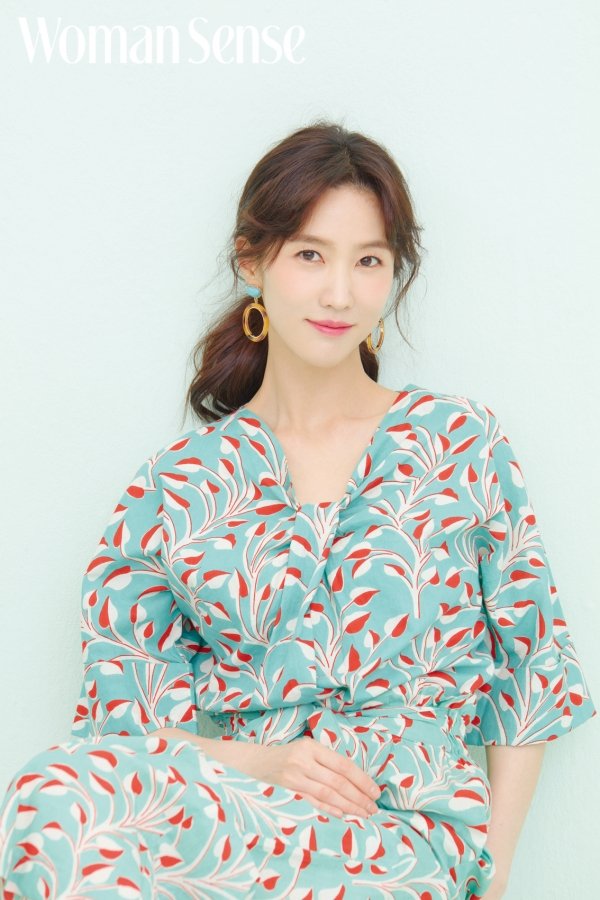 "Lee Soo-kyung, The Definition of Loveliness"
by HanCinema is licensed under a Creative Commons Attribution-Share Alike 3.0 Unported License.
Based on a work from this source