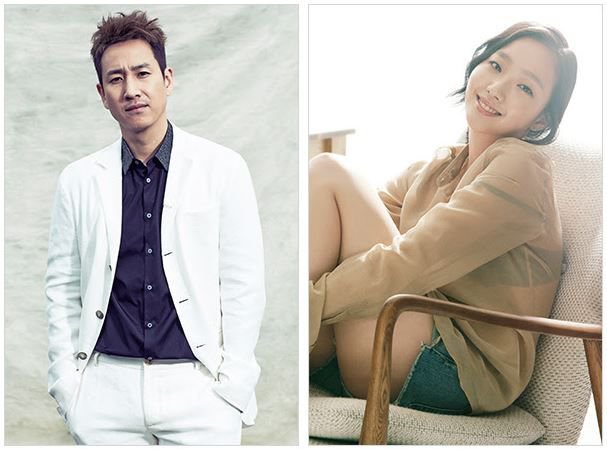 "Angry Lawyer" has decided on Lee Sun-kyun, Kim Go-eun, Jang Hyun-sung and Im Won-hee as its cast and will start filming in mid-October.

"Angry Lawyer" is about a major law firm ace (Lee Sun-kyun) and investigator (Kim Go-eun) who have to solve a mystery case in which there's a likely criminal but no evidence or a dead body. Byeon Ho-seong is a successful director who believes that winning is justice and is played by Lee Sun-kyun. He's landed himself in a 'lawful' drama for the first time of his career and is expected to play a completely different character this time. Kim Go-eun is an eager investigator who goes head to head with the lawyer sometimes, but goes through with the case right until the end.

Jang Hyun-sung plays chairman Moon Ji-hoon who enquires about the case. He's patient and temperate although he has another underlying truth about him. Professor Moo-jang is played by Im Won-hee who stays by Byeon Ho-seong's side all the time.

"Angry Lawyer" is cranking in mid-October.

"Lee Sun-kyun and Kim Go-eun in "Angry Lawyer""
by HanCinema is licensed under a Creative Commons Attribution-Share Alike 3.0 Unported License.
Based on a work from this source