Lee Sun-kyun "Doing a bed scene after marriage is uncomfortable" 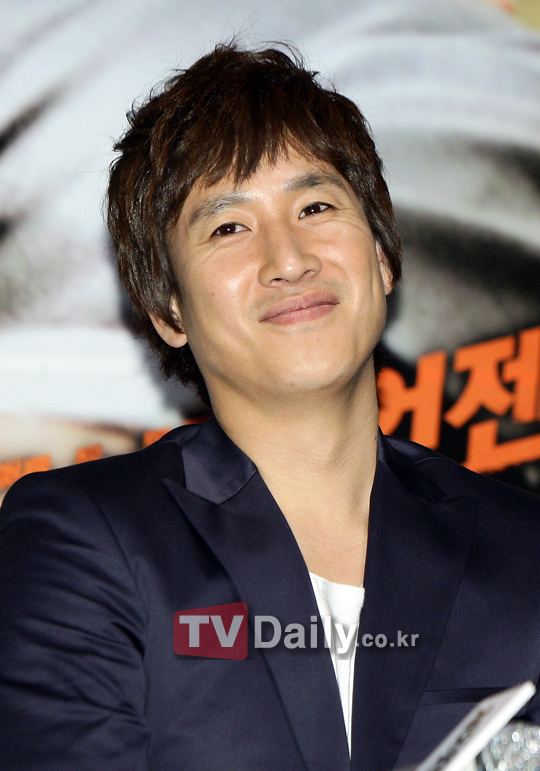 This was said at the press premier for the movie "Helpless", held at the Seoul Apgujeong CGV on February 7th with actors Lee Sun-kyun, Kim Min-hee, Jo Sung-ha and director Byeon Yeong-joo.

When host Park Kyung-rim asked about the bed scene after watching the preview, Lee Sun-kyun said, "I am uncomfortable with bed scenes after getting married".

When he was asked if the feeling is different before and after marriage, he answered, "It's different. It's a little awkward so I tried harder to concentrate".

"Helpless" is based on Miyabe Miyuki's original novel "Sinchosa Publication" about a man (Lee Sun-kyun) and a former detective (Jo Sung-ha) who search for a woman (Kim Min-hee) who disappears after receiving a phone call and then realize that everything they knew about her was fake. It will be released on March 8th.

"Lee Sun-kyun "Doing a bed scene after marriage is uncomfortable""
by HanCinema is licensed under a Creative Commons Attribution-Share Alike 3.0 Unported License.
Based on a work from this source