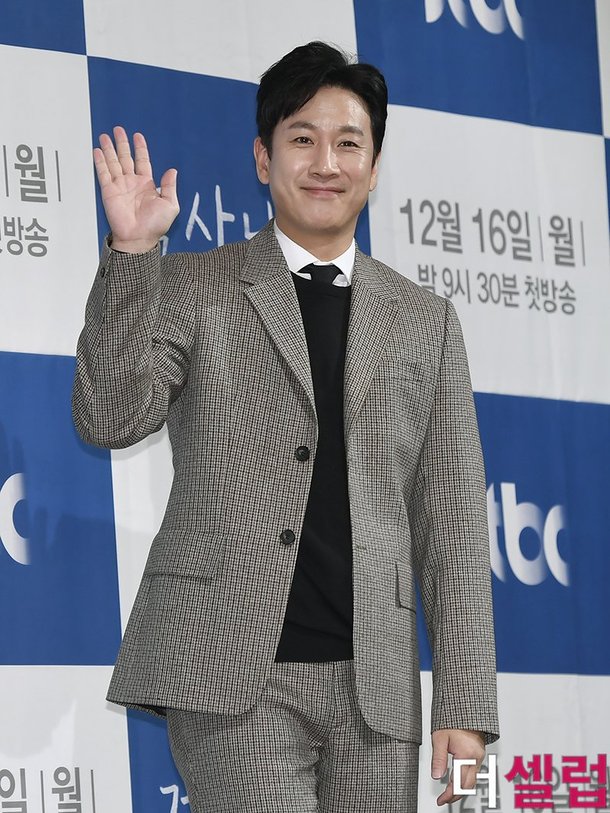 According to Hodu & U Entertainment, Lee Sun-kyun was offered a role by director Kim Jee-woon.

It has been confirmed that Lee Sun-kyun turned down Cross which was his initial comeback and decided on "Mr. Robin".

"Mr. Robin" is director Kim Jee-woon's latest, co-produced by YG Studioplex. Director Kim Jee-woon who is a movie creator, is coming up with a series for the first time and the fact that he's working with Apple TV+, which is preparing to make an entry into the Korean market has caught the attention of many.

Meanwhile, "Mr. Robin" is a 6-episode drama which will premiere early next year.

"Lee Sun-kyun Offered a Role in "Mr. Robin" by Director Kim Jee-woon"
by HanCinema is licensed under a Creative Commons Attribution-Share Alike 3.0 Unported License.
Based on a work from this source