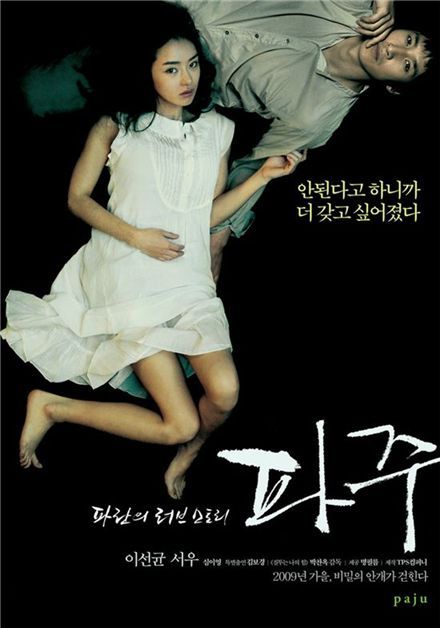 Korean actor Lee Sun-kyun has won the award for best male actor at the Las Palmas de Gran Canaria International Film Festival held in Spain this month, according to the film's distributor Myung Film on Tuesday.

Myung quoted the judging committee as handing Lee high points for his role in "Paju", portraying the anguish he felt for loving his wife's younger sister. This is the first acclaim that Lee has received at a film festival since his debut.

The pic, also starring Korean actress Seo Woo, has also been selected to compete at the Tribeca Film Festival next month -- another first by a Korean movie.

The romantic drama is directed by famed director Park Chan-ok, whose others works include "Warm Swamp" and "Jealousy Is My Middle Name".