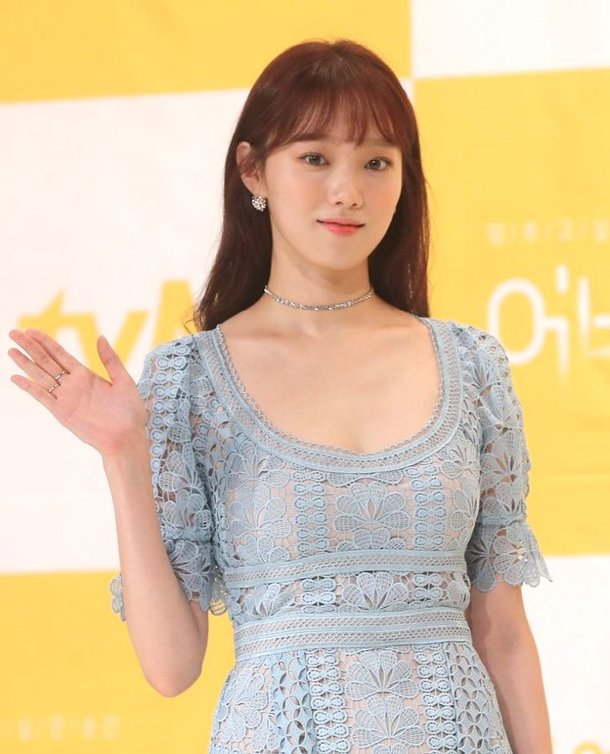 A media portal previously reported that Lee Sung-kyung had confirmed a leading role in "Dr. Romantic 2" and was to co-star with Han Suk-kyu and Ahn Hyo-seop.

According to the media release, she takes on the role of Cha Eun-chae, a 2 year fellow in cardiosurgery. She's been an elite since she was young, but she is a doctor with a critical flaw of freezing up when she's in the surgery room.

SBS drama "Dr. Romantic 2" is a medical drama about the genius, but eccentric doctor Boo Yong-joo, or Teacher Kim, played by Han Suk-kyu. It is set against the backdrop of Doldam Hospital. The first season came out in 2016.

Meanwhile, "Dr. Romantic 2" is due in December.

"Lee Sung-kyung Considers Lead in "Dr. Romantic 2""
by HanCinema is licensed under a Creative Commons Attribution-Share Alike 3.0 Unported License.
Based on a work from this source