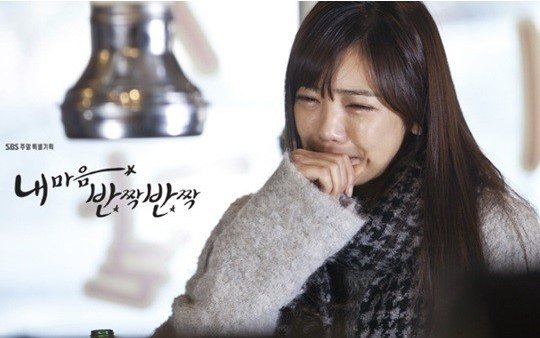 Actress Lee Tae-im is looking for a stand-in.

According to Ilgan Sports, Lee Tae-im is not going to be able to film SBS weekend drama "My Heart Shines" anymore due to health issues so she's looking for a stand-in.

Samhwa Networks claimed, "It's true about the stand-in but we're also considering taking out her role completely as well. Lee Tae-im's health comes first and it's true she won't be able to make it anymore. We're going to come up with an alternative by the weekend".

It's not common for an actress to be replaced in the middle of the drama and in fact this has never happened before.

On the episode of "My Heart Shines" on the 8th, Lee Tae-im asked Yoon Da-hoon (Pyo Seong-joo) to hang up the call she was getting from Yoon Mi-ra (Lee Mal-sook), claiming she didn't know who the number was. He called her mean and she behaved cutely in front of him. Then they hugged and she told him that she loved him.

The romance with Yoon Da-hoon isn't quite clear yet and she's not dead or gone like other dramas. She's going to have to appear once again at some point. The production crew is leaning towards a stand-in. The drama is also ending earlier in thirty episodes.

Lee Tae-im's name came up last month when she apparently swore at Ha:tfelt while recording an MBC show. All filming had to be stopped and she stepped down from the show.

"Lee Tae-im, now looking for a stand-in"
by HanCinema is licensed under a Creative Commons Attribution-Share Alike 3.0 Unported License.
Based on a work from this source