Lee Wan to come back with "Northern Limit Line" 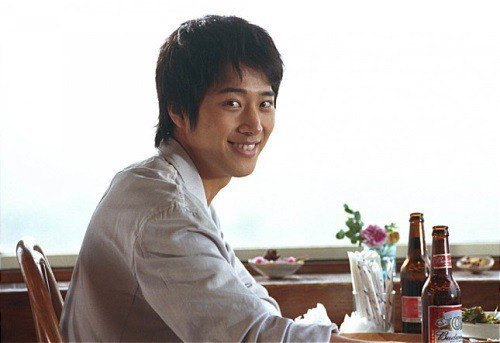 Lee Wan is coming back with a movie.

According to several sources, Lee Wan is starring in the movie "Northern Limit Line". He seems to be excited about it.

"Northern Limit Line" is based on the true story of a battle that occurred in 2002 and tells the story of courageous Korean soldiers.

Director Kim Hak-soon is in the lead and looking forward to releasing the movie in early next year. The cast is currently made up of Kim Mu-yeol, Jin Goo, Lee Hyun-woo, Han Yi-jin and more. Lee Hwan takes on the role of Lee Hee-wan of fleet 357.

Lee Wan, widely known as Kim Tae-hee's brother, debuted in 2003 with "Stairway to Heaven" and starred in "Taste Sweet Love", "Let's Go To The Beach", "Trees in Heaven" and more.