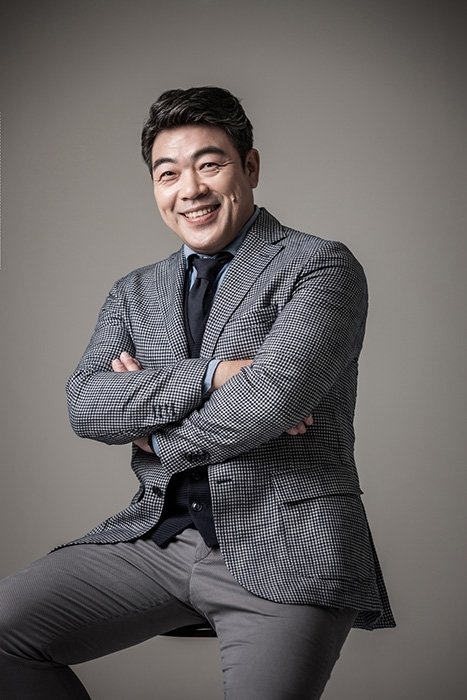 Lee Won-jong is starring in the new tvN drama "The Great Show".

Lee Won-jong plays Jeong Jong-cheol, father to current affairs program writer Jeong Soo-hyeon (Lee Sun-bin). Jeong Jong-cheol is a devoted father who has spent more than 20 years saving money through manual labor, and with the money Soo-hyeon has made for him as well, opened up a chicken franchise restaurant. He is a broad-minded person who laughs a lot and cries a lot as well.

Lee Won-jong is a veteran actor who has been in numerous dramas and movies. He was perfect for the role of Yook Gwang in the series "The Guest - Drama" last year and this year he starred in "Possessed", and in "Special Labor Inspector, Mr. Jo" as a realistic public worker.