Lee Won-jong to Star in "Lies of Lies" 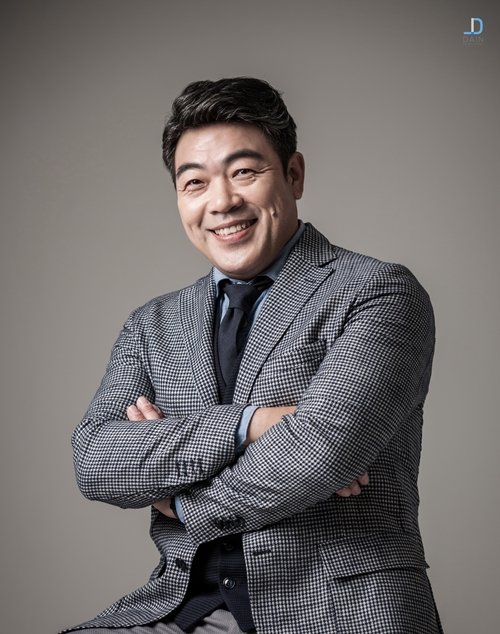 Actor Lee Won-jong is starring in "Lies of Lies".

"Lies of Lies" is a story of true love that begins with a woman's lies to become her own daughter's stepmother starring Lee Yu-ri, Yeon Jung-hoon, Lee Il-hwa and others.

Lee Won-jong takes on the role of Ho-ran's (Lee Il-hwa) assistant, Yoon Sang-gyoo, who was almost as good as her right-hand man, but turns around and becomes Eun-soo's (Lee Yu-ri) supporter.

"Lies of Lies" begins in May this year.

"Lee Won-jong to Star in "Lies of Lies""
by HanCinema is licensed under a Creative Commons Attribution-Share Alike 3.0 Unported License.
Based on a work from this source