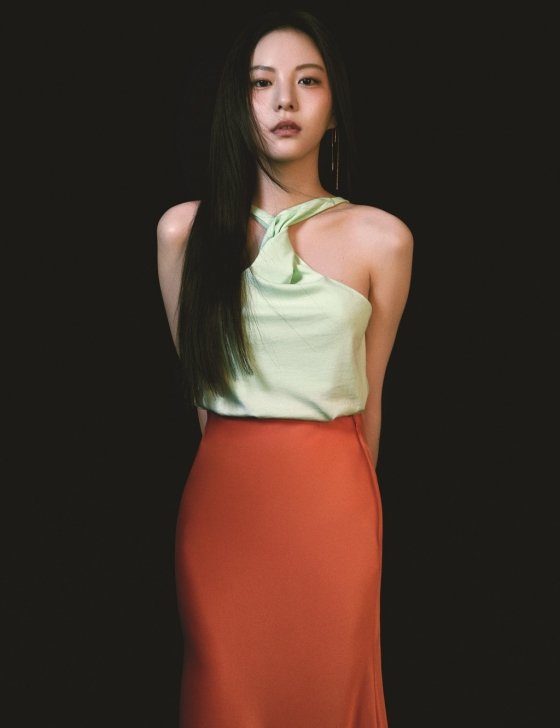 Actress Lee Yeol-eum is starring in the new JTBC drama "I Know But".

Based on a webtoon of the same name, it depicts the romance between a woman named Yoo Na-bi who wants to date but doesn't believe in love, and a man who wants to flirt even though dating is annoying.

Yoon Seol-ah, played by Lee Yeol-eum, is a person who knows Jae-eon well enough as she has known him that long. She left for the U.S. to study because she didn't want to be swayed by her first love, Park Jae-eon anymore, but eventually returned to Korea because she couldn't forget him.

"I Know But" premieres in June.

"Lee Yeol-eum to Star in "I Know But" as Song Kang's Girlfriend"
by HanCinema is licensed under a Creative Commons Attribution-Share Alike 3.0 Unported License.
Based on a work from this source