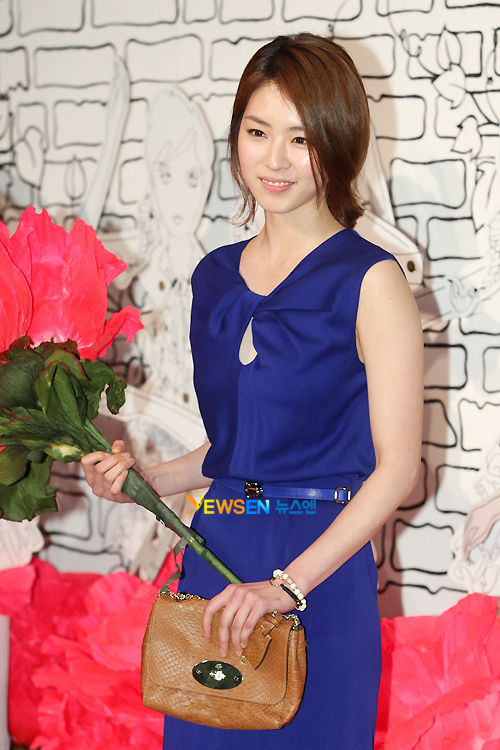 Having cranked in last October, "My Way" is a Korea-Japanese collaboration by Kang Je-gyu and is about the unfortunate Korean army that took part in the D-Day during the Second World War.

Jang Dong-gun and Japanese actor Joe Odagiri have the lead and the movie has preceded about 60%. The actors are leaving for East Europe for the highlight scene of the movie in May.

Lee Yeon-hee has been getting positive reviews about her act in the drama "Paradise Ranch" and is endlessly sweeping away advertisements.

"Lee Yeon-hee shoots "My way", Jang Dong-gun's sister role, "It's an honor""
by HanCinema is licensed under a Creative Commons Attribution-Share Alike 3.0 Unported License.
Based on a work from this source