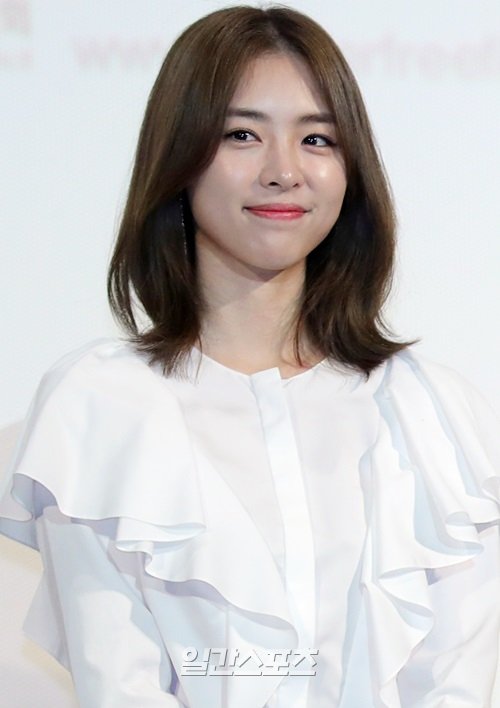 Lee Yeon-hee is coming back with a drama for the first time in 2 years.

She takes on the role of Eom Hyeon-soo, a bright, ignorant and playful boyish girl. She loves to draw and wanted to go to art school but ended up in nursing school. She is then chosen by a rich and terminally ill woman with a rare disease as her personal nurse. She needs the money for her bankrupted father.

This is the first time in 2 years Lee Yeon-hee is starring in a drama. She finished filming the JTBC drama last year but the drama is only coming out this fall.

"Reunited Worlds" is a fantasy romance drama about an 18 year-old boy and a 31 year-old woman who fall in love.

"Reunited Worlds" is directed by Baek Soo-chan and written by Lee Hee-myeong.

"Lee Yeon-hee to star in SBS "Reunited Worlds""
by HanCinema is licensed under a Creative Commons Attribution-Share Alike 3.0 Unported License.
Based on a work from this source