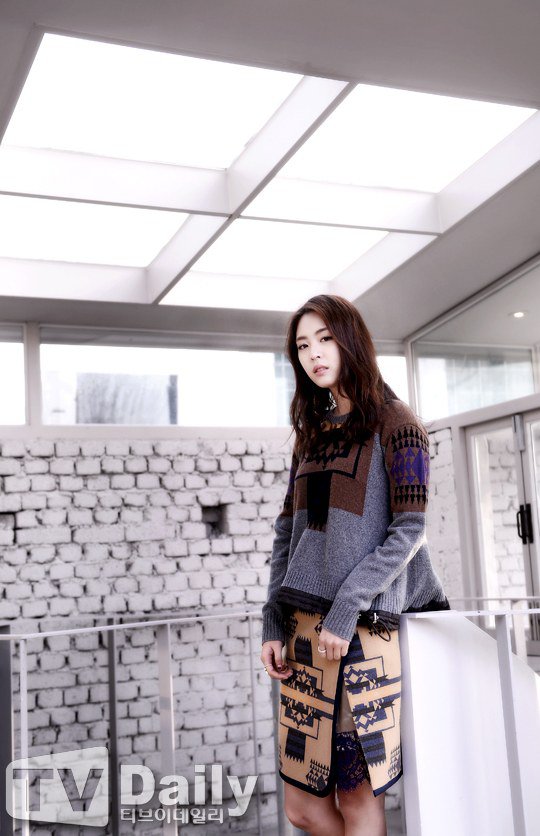 We met Lee Yeon-hee who is coming back with the movie "Detective K: Secret of the Lost Island" this 11th.

The first movie "Detective K" was released in 2007 and recorded a number 4.7 million audiences. Lee Yeon-hee takes on the role of a geisha called Hisako who confuses the main character Kim Min (Kim Myung-min). She went through a mass transformation from wearing the kimono and crossdressing as a male.

About the different image, Lee Yeon-hee said, "It's been a good experience. I think it's successful as long as my character is well-delivered to the people. I also wish I am acknowledged for the transformation I've gone through".

This movie proves that Lee Yeon-hee is meant for historical. She showed an impressive performance in the 2013 drama "Gu Family Book" and drew all attention to her. "Historical dramas require dignified lines and tones and I think my voice blended well with that. I was more confident about it". 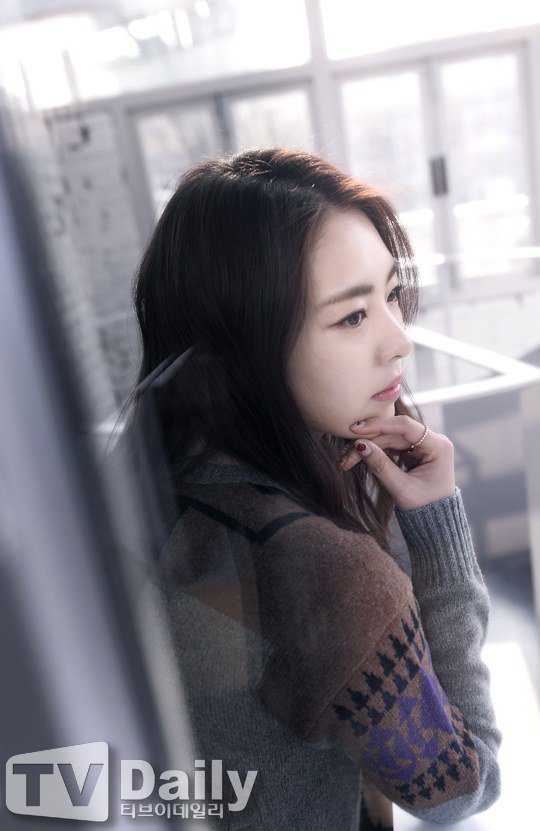 Lee Yeon-hee's role in the movie wasn't great but she's happy to think that she's put another one in her filmography. "I wasn't the one leading the story, but I had weight in it. I think all that matters is to express the true character".

The main topic in Lee Yeon-hee's head at the moment is the gap between the public's eye and her real self. "There's something the people want but when I approach them with my own personality, will they like me? I am afraid that I might disappoint them".

To relieve her frustration Lee Yeon-hee keeps moving. She enjoys sports, traveling and now she's into horseback riding. She likes to go out and do things instead of staying at home.

Lee Yeon-hee has intensely come to this point with a goal but now she wants to slow it down.

"I want to be able to relax a little in my 30s. I think I am in the storm and gale of life. I have many thoughts and I think this is a period where I find myself. I wish I was more comfortable with people in my 30s, too". 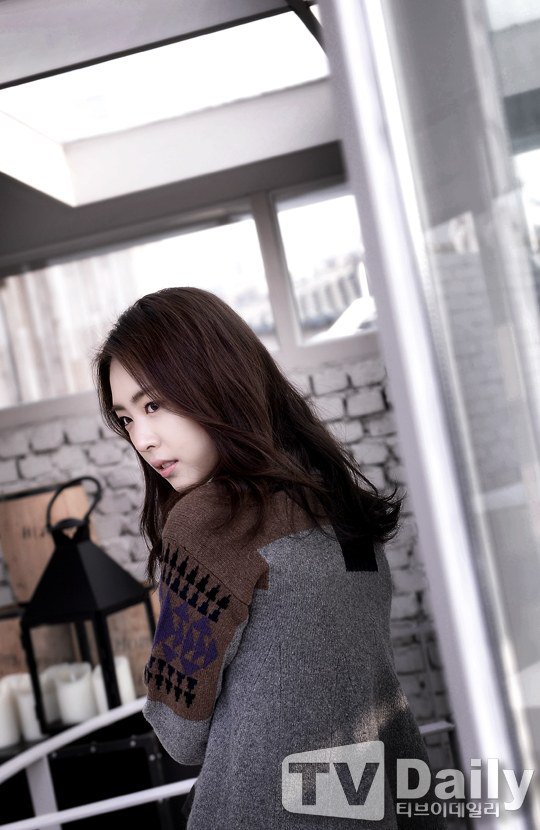 "Lee Yeon-hee, "Will they like the real me?""
by HanCinema is licensed under a Creative Commons Attribution-Share Alike 3.0 Unported License.
Based on a work from this source