Lee Yeon to Star in "The Altitude of the Sea" 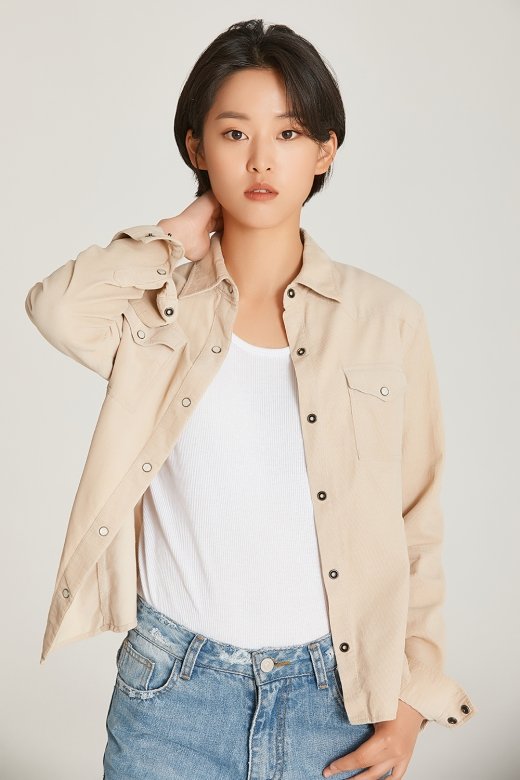 Actress Lee Yeon is starring in the film "The Altitude of the Sea".

The Altitude of the Sea is a production support piece for the independent arts section of the Korean Film Council, which tells the story of Seong Yoon-cheol, a 40-year-old divorced man who won the Young Sculptor Award in his 20s, and his daughter Seong Ji-na, who inherited his talent, and Heo Yeong-ji, a college lecturer in Bohemian temperament, and the people around them.

Lee Yeon takes on the role of Seong Yoon-cheol's (Park Jong-hwan) daughter Seong Ji-na. Seong Ji-na is a determined person who chooses an unexpected path while preparing for an art college entrance exam.

Lee Yeon became known through dramas "SF8", "Drama Stage - Waves" and movie "Take Me Home - 2020". She was also cast for the role of Lee Eun-seo, a delinquent student in the KBS 2TV "Drama Special - To My Perpetrator.

Meanwhile, "The Altitude of the Sea" will be released next year.

"Lee Yeon to Star in "The Altitude of the Sea""
by HanCinema is licensed under a Creative Commons Attribution-Share Alike 3.0 Unported License.
Based on a work from this source