Lee Yo-won comes back strong as ever with new drama "Ms. Temper and Nam Jung-gi" 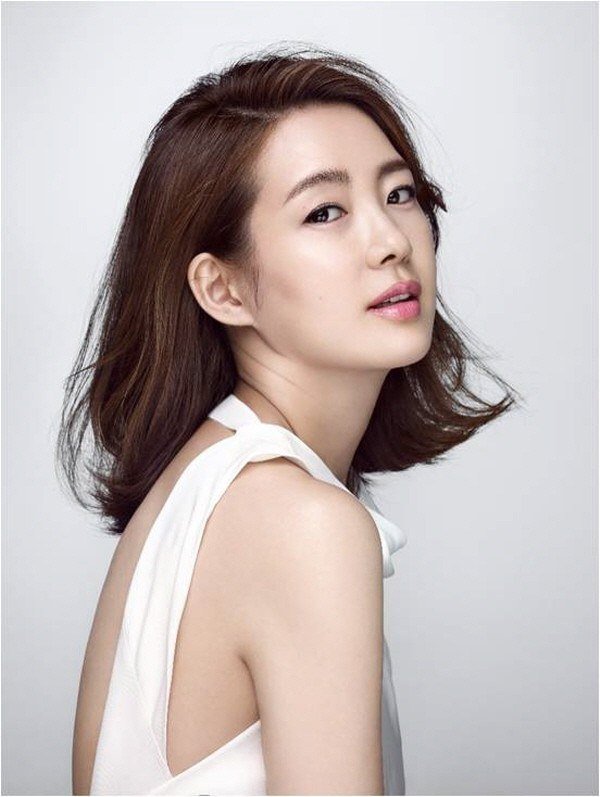 She chose JTBC after giving birth. She said, "My curiosity for a new character got me to decide to do it".

Her character is nicknamed Fire Da-jeong for her fiery temper and is the youngest team manager yet.

She's coming back as a strong woman and takes off the innocent and elegant image she's had up to now.

"Ms. Temper and Nam Jung-gi" is a drama about the weak not subduing to higher powers starring Lee Yo-won, Yoon Sang-hyun, Kim Seon-yeong and more.