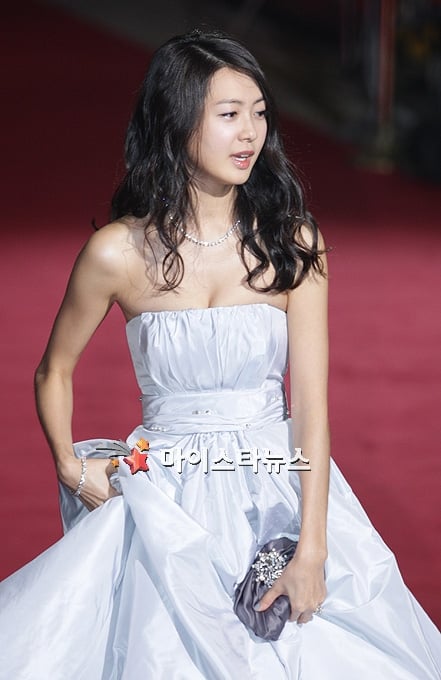 Actress Lee Yo-won will return to screens after a year and 4 months of absence.

Her company revealed on the 13th, "Lee Yo-won will be acting a daouble role on the drama "49 Days".

She is expected to play being possessed by the souls of Song Yee-kyeong and Shin Ji-hyeon in "49 Days".

She expressed her reason for choosing this drama, "There were a lot of choices but I chose this because the idea of playing two roles seemed fun".

Being the project of So Hyeon-jeong who's known writer for "Shining Inheritance" and "Prosecutor Princess", "49 Days" is about a woman who falls into unconsciousness after a car accident and getting a second chance in life by gaining tears from three people who will truly cry for her besides her parents in 49 days.

"Lee Yo-won confirms double role in "49 days", "Sign" follow-up"
by HanCinema is licensed under a Creative Commons Attribution-Share Alike 3.0 Unported License.
Based on a work from this source