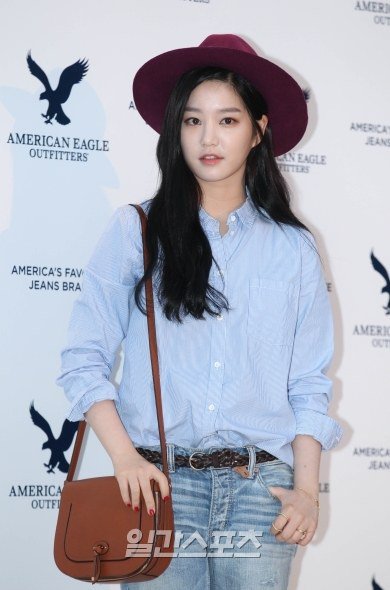 A man who threatened Lee Yoo-bi to reveal the contents of her phone, was arrested.

Sidus HQ claimed, "We release an official statement about the man who threatened Lee Yoo-bi that he will reveal the contents of her cell phone".

"He said he would sell her cell phone to a media source and reveal it online and asked for money in return for it. We asked authorities for help as he had utilized her personal information without permission and used random payphones to make threats".

Meanwhile, this man has been arrested.

"Lee Yoo-bi, "Man with cell phone asks for money""
by HanCinema is licensed under a Creative Commons Attribution-Share Alike 3.0 Unported License.
Based on a work from this source