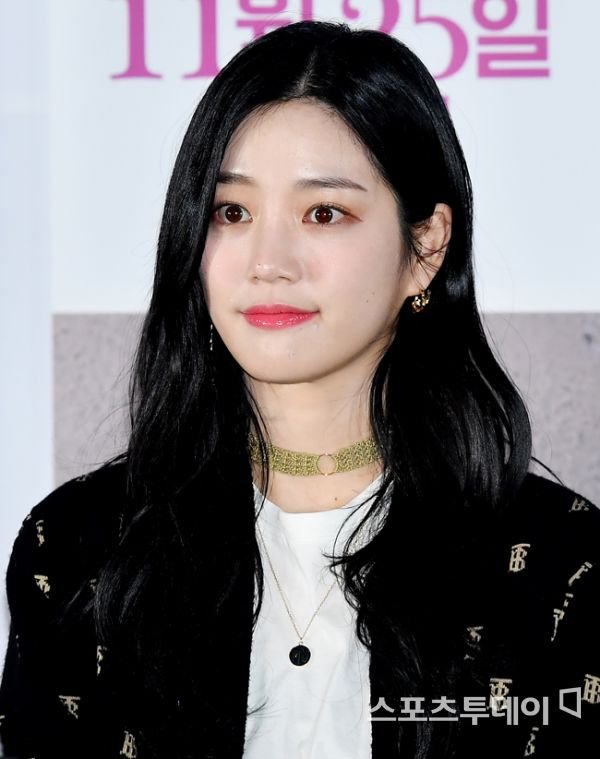 "Yumi's Cells" is a webtoon depicting Yumi's work and love life as an ordinary office worker in her 30s in a touching and humorous way.

Lee Yoo-bi takes on the role of Ruby. Ruby is Yumi's co-worker and appears as a charming character at the beginning of the play, and being at rivalry with each other, but eventually become close friends who support each other.

Meanwhile, Lee Yoo-bi debuted with "Vampire Idol" and gained reputation with "Nice Guy". She then continued to star in "Gu Family Book", "Scholar Who Walks the Night". More recently, she's been appearing in advertisements and entertainment shows.

"Lee Yoo-bi to Star in "Yumi's Cells""
by HanCinema is licensed under a Creative Commons Attribution-Share Alike 3.0 Unported License.
Based on a work from this source