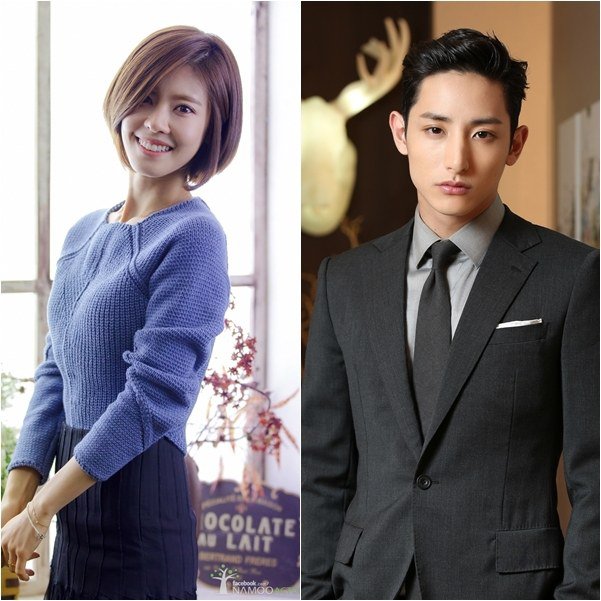 Lee Yoon-ji has been a member of the Jecheon International Music & Film Festival executive committee since the 7th JIMFF when she became the promotional ambassador. She single-handedly hosted the 8th JIMFF. Her relationship with the JIMFF continues this year as the hostess. Lee Yoon-ji recently starred in the KBS 2TV drama "The Wang Family" as Gwang-bak.

Actor and model Lee Soo-hyuk started acting in 2013 with "Horror Stories 2" and "Runway Cop" and is now starring in the tvN drama "The King of High School Manners" which ended on the 11th.

The 10th JIMFF opening ceremony starts with Lee Yoon-ji and Lee Soo-hyuk, followed by the opening announcement, greetings by the executives, Kim Jae-wook the promotional ambassador, and Gain's opening performance. "Golden Chariot in the Sky" has been selected as the opening film.

The 10th Jecheon International Music & Film Festival goes on for six days, starting on the August 14th to the 19th, with 87 musical films from 31 countries and 30 teams of performances.

"Lee Yoon-ji and Lee Soo-hyuk to host the 10th Jecheon International Music & Film Festival"
by HanCinema is licensed under a Creative Commons Attribution-Share Alike 3.0 Unported License.
Based on a work from this source