Lee Young-ae's Return to Silver Screen 'Worth the Wait' 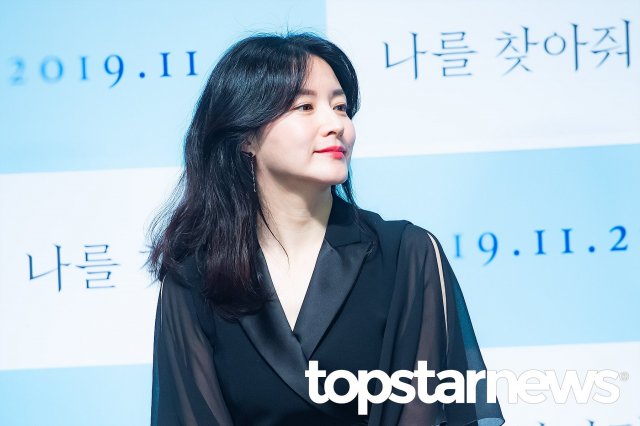 Lee Young-ae is returning to the silver screen after a 14-year hiatus and says she cannot believe it has been such a long time.

Speaking at an press junket for her new movie, "Bring Me Home", in Seoul early this week, Lee said she was surprised by "how fast time goes by" and added that she is happy to return.

The last film she starred in was Park Chan-wook's highly acclaimed psychological thriller "Sympathy for Lady Vengeance" in 2005.

Asked why she chose "Bring Me Home", Lee said she was drawn by the script. "I was confident that it would be worthy of the long wait", she said.

"Bring Me Home" is a mystery thriller about a mother obsessed with finding her son, who disappeared six years ago. "I became a real mother during the break and was able to feel the character in all her dimensions and express it better", she said.

"Lee Young-ae's Return to Silver Screen 'Worth the Wait'"
by HanCinema is licensed under a Creative Commons Attribution-Share Alike 3.0 Unported License.
Based on a work from this source