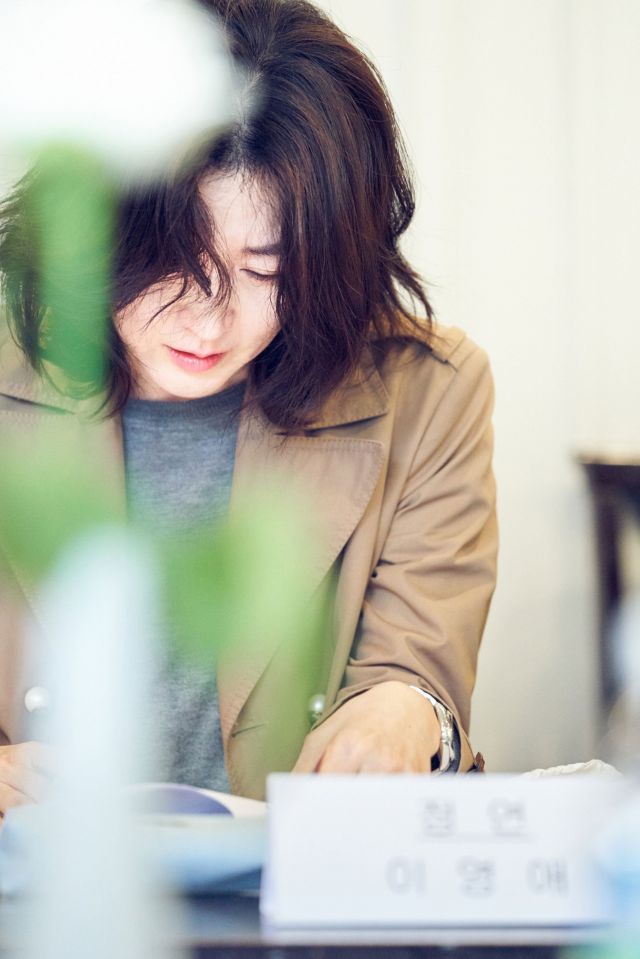 Actress Lee Young-ae is taking part in a new film project for the first time in over a decade since 2005.

The new film tells the story of a mother who sets off on a journey to find her intellectually disabled son after he goes missing. Lee plays the mother, who goes through complex emotions of guilt, desperation and hope.

"I'm very happy and grateful to take part in a film for the first time in ages", Lee said. "I think we can produce good results if all the staff work happily together, and I will do all I can for the film".

"Lee Young-ae Starts Working on New Film Project"
by HanCinema is licensed under a Creative Commons Attribution-Share Alike 3.0 Unported License.
Based on a work from this source