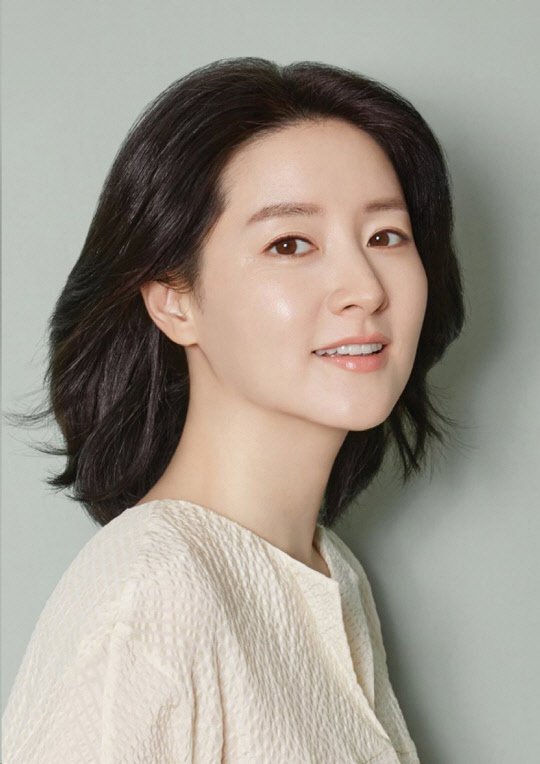 Lee Young-ae is making a comeback to the big screen after a 14-year hiatus with the mystery thriller "Bring Me Home".

The film, which is scheduled for release in Korea in November, has been invited to the "Discovery" section at this year's Toronto International Film Festival next month.

Lee's last appearance in a movie was in 2005's highly acclaimed psychological thriller "Lady Vengeance" directed by Park Chan-wook. That role was a departure from Lee's usual image as a trendy, modern woman.

But despite high expectations over her next project, Lee then took a long break from acting altogether before returning in 2017 with a TV series.

"Bring Me Home" tells the story of a dedicated mother who never loses hope of finding her missing son.

The festival's "Discovery" section is devoted to introducing new directors around the world with their debut or second feature films.

"Lee Young-ae to Return to Big Screen After 14-Year Break"
by HanCinema is licensed under a Creative Commons Attribution-Share Alike 3.0 Unported License.
Based on a work from this source