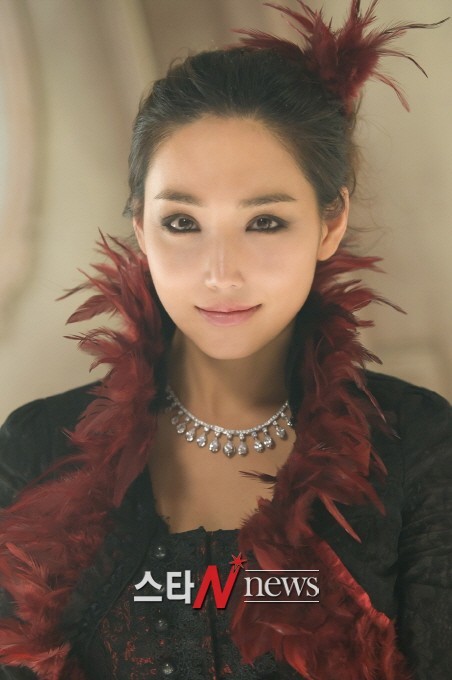 Lee Yu-ri will become a cold woman out for revenge.

The production revealed "Lee Yu-ri has been cast for the role of Seol Yeon-hwa in the tvN drama "Yellow Boots"".

"Yellow Boots" is a drama about the revenge of a woman who lost everything after being framed for a crime. Director Choi Eun-kyeong-I has the lead and a firm storyline has many anticipating it.

Lee Yu-ri takes on the role of Seol Yeon-hwa, who is framed for the murder of the sister of the man she loves because of her half-sister's jealousy.

She said, "I chose this role because it's different from what I usually do. I think it's interesting how such a pure and innocent woman can change in so many ways".

The production team also said, "Lee Yu-ri is the only one who can express purity and evil so beautifully".

Meanwhile, "Yellow Boots" will be revealed on the 27th of February.

"Lee Yu-ri cast for "Yellow Boots" "
by HanCinema is licensed under a Creative Commons Attribution-Share Alike 3.0 Unported License.
Based on a work from this source