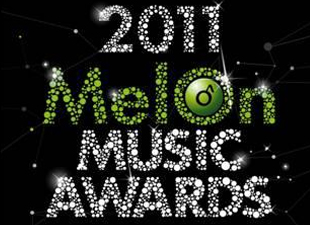 The end of the year is drawing near which means...award shows galore!

From the plethora of award ceremonies to take place, the hosts for the 2011 Melon Music Awards were recently announced: Super Junior's Leeteuk, actress Park Shin-hye, and Beast's Yoon Doo-joon. Previous hosts for the event have included Jang Keun-suk and Song Joong-ki.

The three popular stars have been enlarging their fan base in Korea and abroad. Super Junior is one of the top k-pop groups in Europe and Asia, while Beast even has a tour scheduled for December in Southeast Asia. Park Shin-hye's been in a string of notable dramas, including a recently announced casting for a Taiwanese drama "Whirlwind District Office 1".

The 2011 Melon Music Awards will broadcast November 24th at 7 PM.

"Leeteuk, Park Shin-hye, Yoon Doo-joon To Host 2011 Melon Music Awards"
by HanCinema is licensed under a Creative Commons Attribution-Share Alike 3.0 Unported License.
Based on a work from this source