Legal action on the naked photo: "It wasn't Rain, but many people believed so" 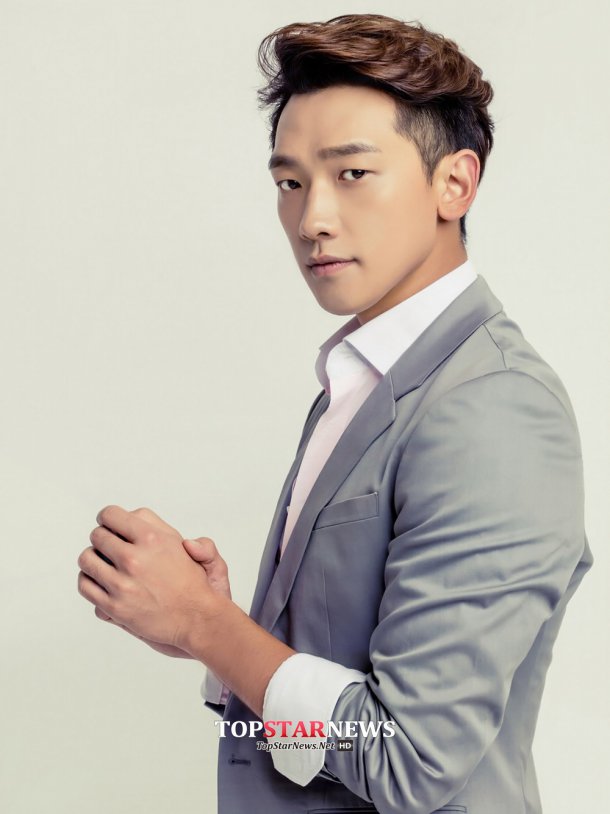 Singer and actor Rain said that he will be taking legal action on some advertisements that are being spread online.

According to a media report, Rain's legal attorney Kim Nam-hong said, "We are submitting the complaint tomorrow to take action on this issue".

Kim continued, "It's so obvious that it's not Rain but many people believe it to be. So we think the person who did this, is getting his way and we want to stop it".

Meanwhile, a picture of a naked man has been going around online for a week or so. The first person to have released it claimed that it was the picture of Rain taken from Kim Tae-hee's phone.

"Legal action on the naked photo: "It wasn't Rain, but many people believed so""
by HanCinema is licensed under a Creative Commons Attribution-Share Alike 3.0 Unported License.
Based on a work from this source