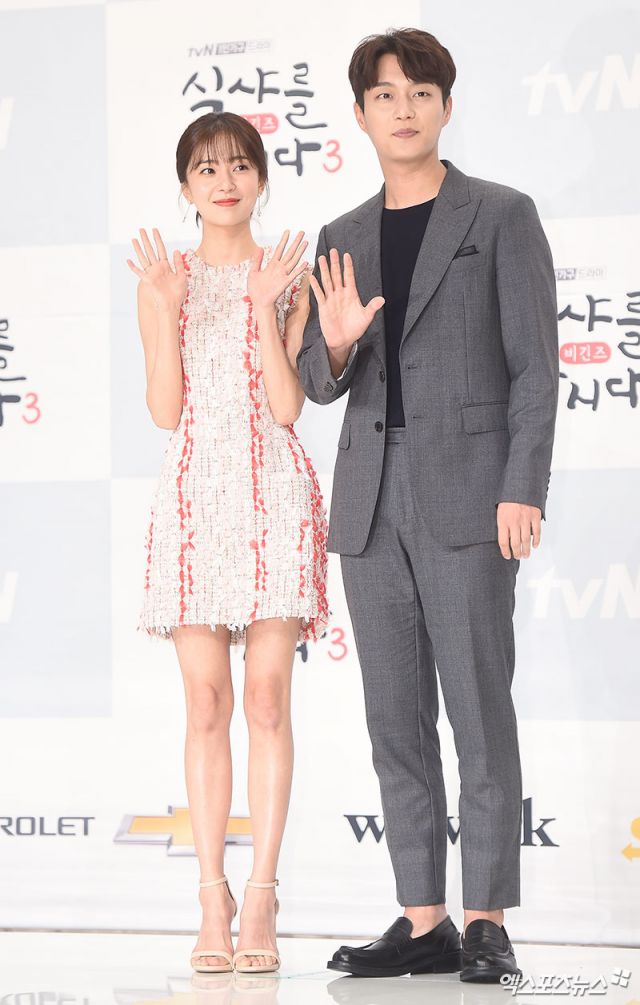 "Let's Eat" is back with a new season.

"Let's Eat - Season 3" is about the reunion of Goo Dae-yeong and Lee Ji-woo, sharing food and memories from the past and overcoming their hardships.

The main characters from season 1 and 2 are back. Baek Jin-hee and Yoon Doo-joon are excited about it.

They both complimented each other and said they were both meokbang (or eating a lot of food on camera) experts.

Director Choi Gyoo-sik said he tried to make a fresh team out of the "04 friends' and had several auditions for the role.

Choi Gyoo-sik is sure "Let's Eat - Season 3" will heal the tired minds of the thirties generation. It's going to be a drama to watch with a can of beer.

Meanwhile, "Let's Eat - Season 3" is going to be Yoon Doo-joon's final drama before he joins the army. 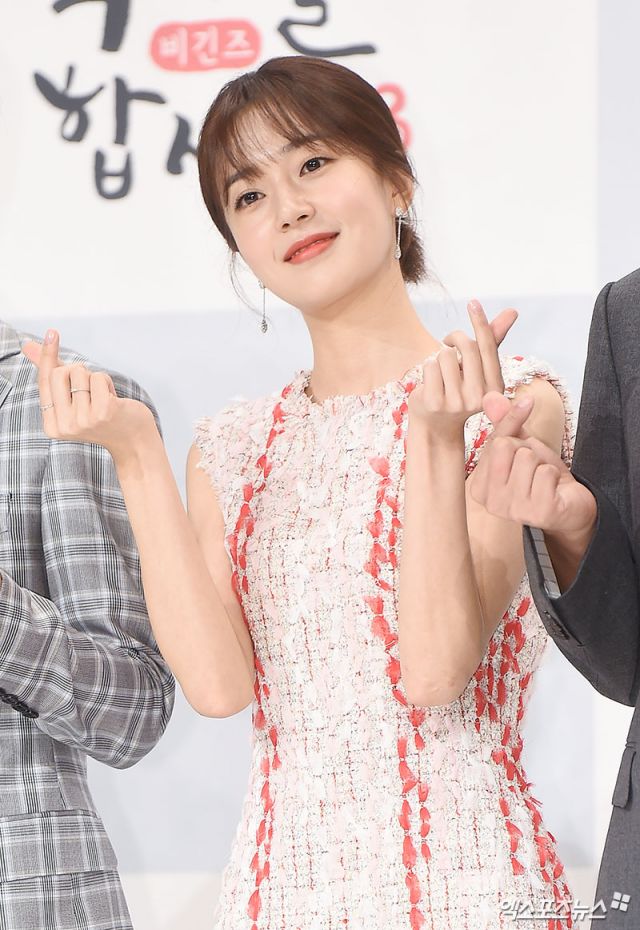 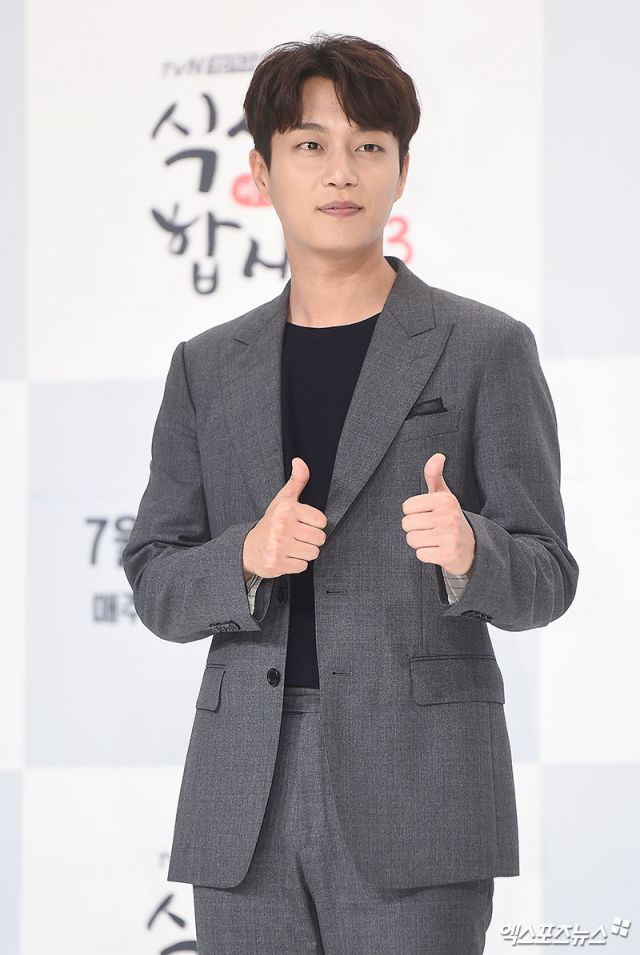 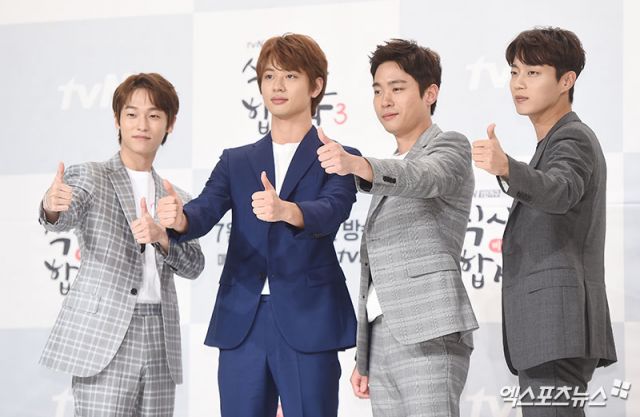 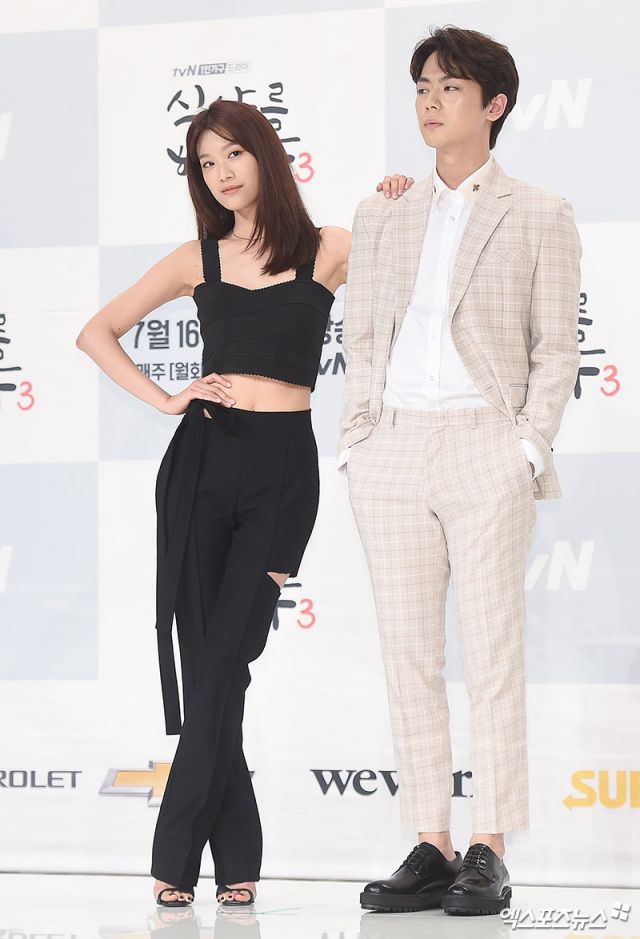 ""Let's Eat - Season 3" Yoon Doo-joon and Baek Jin-hee's Delicious Romance"
by HanCinema is licensed under a Creative Commons Attribution-Share Alike 3.0 Unported License.
Based on a work from this source