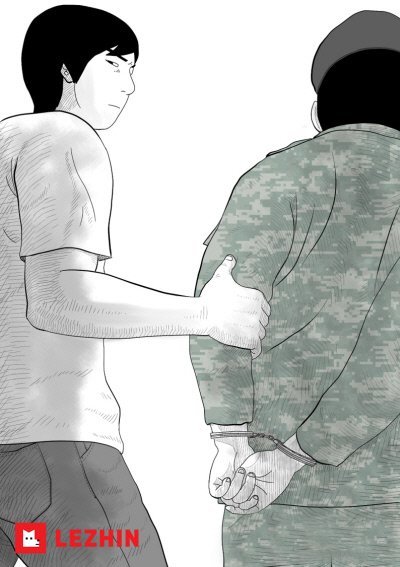 Lezhin Entertainment announced on the 30th that writer Kim Bo-tong's "D.P Dog Day" will be released into the world through Netflix as a drama.

"D.P Dog Day" is a webtoon that has enjoyed about 10 million views since it was published in 2015 at Lezhin Comics. It depicts the concerns of young people who are frustrated to the point of fleeing from the army through the eyes of soldiers who catch desertion fellow soldiers.

Writer Kim Bo-tong won the "Today's Korean Cartoon Award" in his first year of debut for "Amanza", a webtoon that captures everyday emotions from the eyes of a young patient with terminal cancer and this work has also gained huge popularity, including about 12 million views and the publication of a Kadokawa publisher on Lezhin Comics' Japanese service.

The film production will be conducted by investment distributor NEW and Lezhin Studio, led by CEO Byun Seung-min, who has experienced film distribution, investment and production at Warner Brothers Korea.

PD Han Jun-hee helms the production and filming will progress as soon as casting is complete at the end of the year and will be open to 180 million users worldwide through Netflix next year.

"Lezhin Comics Webtoon "D.P Dog Day" to Be Released on Netflix"
by HanCinema is licensed under a Creative Commons Attribution-Share Alike 3.0 Unported License.
Based on a work from this source