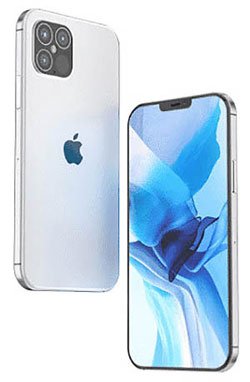 Apple will use OLED panels by LG Display for some versions of the new iPhone 12 released in September this year.

Industry sources on Tuesday said LG Display will supply the panels for the 6.1-inch iPhone 12 Max. LG Display declined to comment, but the company has already prepared its OLED manufacturing plant in Paju for full production.

LG Display suffered six straight quarters of losses due to weak LCD market conditions and is betting everything on OLED panels.

OLED is expected to replace LCD on most smartphones in the future. It emits its own light and is clearer and thinner than LCD and can even be bent.

"LG Display to Supply OLED Panels for New iPhone"
by HanCinema is licensed under a Creative Commons Attribution-Share Alike 3.0 Unported License.
Based on a work from this source