The subject matter of Korean dramas is becoming more diverse. It is no longer strange to see LGBT (Lesbian, Gay, Bisexual, Transgender) characters like in overseas dramas. This quarter's drama JTBC's "Sweet Munchies" and tvN's "My Unfamiliar Family" are drawing attention from viewers for homosexual characters.

A gay character also appears in "My Unfamiliar Family". It has been revealed that Yoon Tae-hyeong (Kim Tae-hoon), who had a long-standing marital relationship with his wife Kim Eun-joo (Choo Ja-hyun), was actually gay. Kim Eun-joo and her sister Kim Eun-hee (Han Ye-ri) were shocked to find conversations such as "Did you come out to your wife?" in a chat window in Yoon Tae-hyeong's laptop. In "My Unfamiliar Family" Kim Sang-sik (Jung Jin-young) suddenly stops remembering things at 22 years old in his divorce crisis, while his first daughter, Kim Eun-joo, is not his biological daughter. The second daughter, Kim Eun-hee, has decided to be the 'second' of Im Geon-joo (Shin Dong-wook), who has a lover, and the secrets of the family members are being revealed one by one, conveying the affection between the family members. 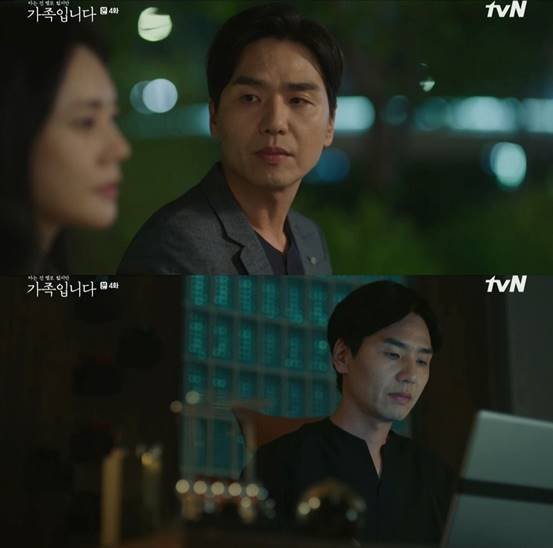 There were also dramas in which transgender characters appeared earlier. In jTBC's "Itaewon Class" chef Ma Hyeon-yi (Lee Joo-young) appeared as transgender woman. In MBN's "Graceful Family" Mo Wan-joon (Kim Jin-woo), the third-generation son of a chaebol family, is portrayed as a man who dreams of becoming a woman. Ma Hyeon-yi urged not to be prejudiced in her taste of food, and Mo Wan-joon came out after being caught by his wife in women's clothing.

In the past, there were works about bisexuals and lesbians. Uhm Ki-joon played the role of an unknown painter Park Hyeong-joo in KBS 2TV's drama city "Secret, Only You Don't Know", which aired in 2008, and played a bisexual role between his beloved wife and friends. On tvN's "The Good Wife", which aired in 2016, Nana portrayed Kim Dan, a law firm researcher who is bisexual, as she is in the original U.S. setting. However, jTBC's "Seonam Girls High School Investigators" received a 'warning' measure from the Korea Communications Standards Commission for a lesbian kiss scene when it aired in 2015. Since then, there have been no dramas featuring same-sex kiss scenes or sexual expressions. It is also true that LGBT material is still hard to find in terrestrial dramas.

In an era when more candid expressions are emerging as values, the emergence of LGBT related material is something to keep an eye on. This is not just a sexual matter, but a reflection of our views on minorities in society. 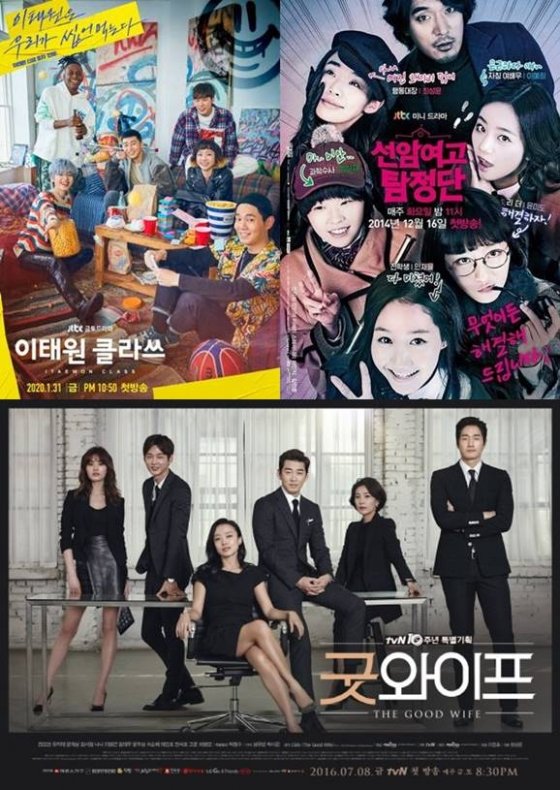 "LGBT Characters Rise in Dramas Such as "Sweet Munchies" and "My Unfamiliar Family""
by HanCinema is licensed under a Creative Commons Attribution-Share Alike 3.0 Unported License.
Based on a work from this source