"Lie to Me" : Tomato juice, Cola, and Ice Cream - 3 little things that remind us of Gong Ah-jeong and Hyeon Gi-joon 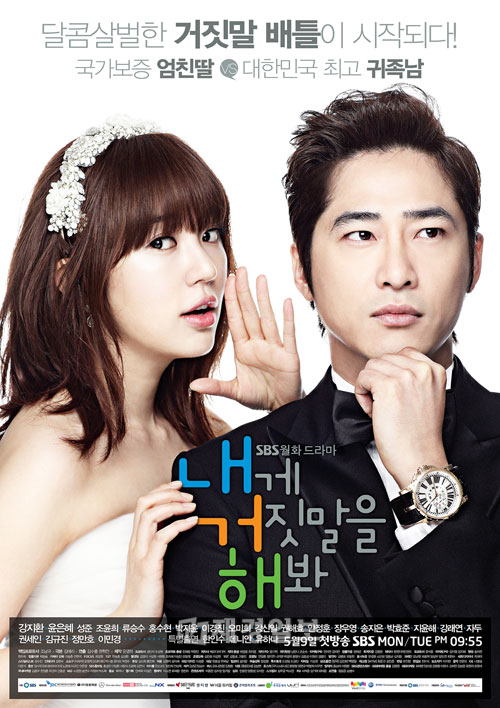 What is the similarity between tomato juice, cola, and ice cream? Hmm…..they are the right things to refresh you during a blazing sunny day? Definitely. What else?

Specifically, they are the right stuffs that will definitely freshen up your memory of the journey of love between Gong Ah-jeong (Yoon Eun-hye) and his ultimate husband, Hyeon Gi-joon (Kang Ji-hwan). Do you still remember her lie that has led her to get the once-in-a-lifetime marriage with the most wanted bachelor in South Korea? It is probably the best method to get a husband in these crazy days.

"Lie to Me" still becomes a drama in demand after a month since its last episode was broadcasted in the SBS.

To remember what has happened in the drama to this most envied couple, here are the 2 drinks and 1 dessert that will bring our memory back to Gong Ah-jeong and Hyeon Gi-joon's romance.

Tomato juice symbolizes the beginning of Ah-jeong and Gi-joon's love story. 'Tomato juice' scene might be the most embarrassing moment for Miss Ah-jeong. Spilling the juice to her purely white T-shirt might not be enough for her to catch Gi-joon's attention. She accidentally fell down from the sofa and pretended to be faint. It worked! Gi-joon carried her in his arms, brought her to the bedroom, and kissed her. Kissed? No. Instead, he yelled in anger and accused her for deceiving him. Understandable. At that time Gi-joon had not yet become Ah-jeong's prince charming. 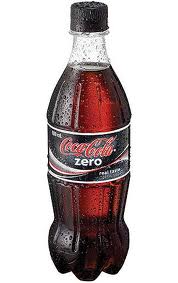 Have you ever been kissed by people that you love? If yes, who will deny that their first kiss doesn't feel sweet? But I'm certainly sure that Gong Ah-jeong and Hyeon Gi-jun's first kiss tastes sweeter than any other. It was their heart-melting moment and it tasted sweet like a cola. COLA??? Still remember of how Gi-jun funnily shook the cola and when Ah-jeong opened the bottle it just fiercely burst and wet all their faces and clothes.

But hey! We also thank you for bursting, dear cola. If Only You didn't explode, their first kiss will never happen. And else, Gi-Joon will never realized that Ah-jeong is his true love kiss.

What will happen after two young people confess their passionate love? Date. They will start to date. Typical of young people's dates are: 1. go to the park, 2.. watch movies in the cinema, and 3. play silly machines at the game centers. What else? Something is missing. ICE CREAM! Every single date must be more colourful with ice creams. And so do Ah-jeong and Gi-joon. Their dates were no difference with ours, even though Gi-joon was the President of World Hotel. Yea!! They finally started to date and the romance of the century had just begun.

P.S : It might inspire you to do the same things to your loved ones. Try to drink tomato juice and cola, lick your ice cream, and you might make a President of a famously known Hotel fall in love with you. Who knows.