"Light and Shadows" breaks through 20% 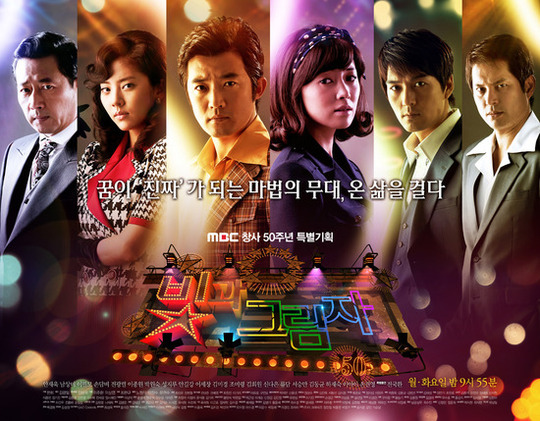 MBC drama "Lights and Shadows" broke through 20% for 2 episodes in a row.

According to AGB Nielsen Media Research on the 21st, the episode of the drama on the 20th rated 22.2% after having rated 22.5% the previous day.

Having started off with a single digit percentage last year at the end of November, "Lights and Shadows" has started becoming stronger as soon as "Salaryman" ended.

Also, "Light and Shadows" reduced its broadcasting time to 71 minutes, less than the negotiated 72 minutes by the three broadcasting companies after having been denounced by KBS and SBS.

""Light and Shadows" breaks through 20% "
by HanCinema is licensed under a Creative Commons Attribution-Share Alike 3.0 Unported License.
Based on a work from this source