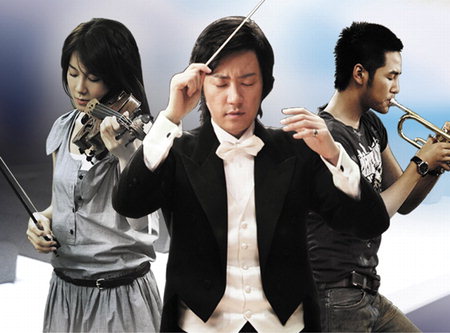 Dear HanCinema readers, I'm taking you on a stroll down memory lane. You are most likely to find the first drama that invited you to the world of K-drama on this list. Are you ready?

In the beginning of 2018, I was happily overwhelmed by the long list of dramas I need to watch this year. Since I'm the type of a viewer who can't deal with cliffhangers, I have to binge watch them in one sitting (or two) after the drama has ended rather than waiting for the next episode every week.

Given that trait, I still have a long list of dramas I have to watch carrying over from the past. I surely need to work on this list asap, but the list keeps on getting longer because there are all these amazing dramas being made! 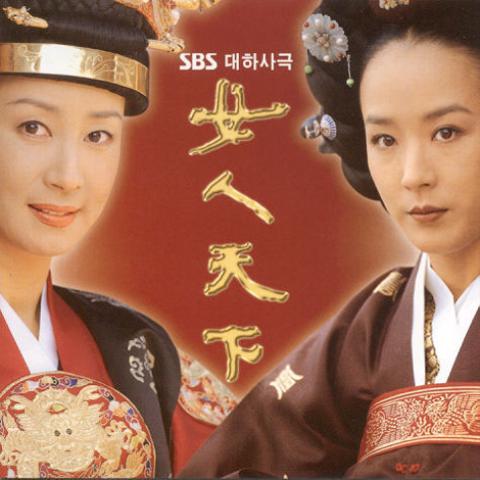 My K-drama journey goes way back into my childhood, and as far as my memory goes, I think my very first Korean drama obsession was with the legendary historical drama, "Ladies of the Palace". Even at 9 years old, I was a historical drama junkie, ha! This drama aired total of 151 episodes for a year and a half starting in 2001. I do remember some of the other dramas I've watched with my mom occasionally beforehand but "Ladies of the Palace" was the first drama I was obsessed with, begging my mom to let me stay up a little longer than my usual bedtime so I could watch it.

Since then, I've watched so many K-dramas and still have so many that I need to watch! However, now, K-drama industry is better than ever because of all the love the international K-drama fans have been sending to Korea in the last decade. On that note, today we are going to see what are some of the famous dramas that came out in 2008, celebrating their 10th year anniversary in 2018. 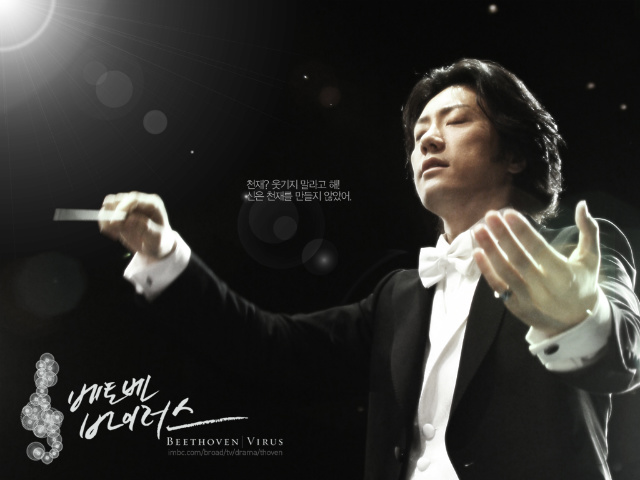 Oh my, who remembers this amazing drama? It's a bit rare to see K-drama featuring classical music and many people were concerned at first that it would be similar to the Japanese drama, "Nodame Cantabile" (which is the original for the K-drama remake of "Tomorrow's Cantabile".). However, as the story progressed, all the viewers agreed that this drama is indeed unique and it is addressed as actor Kim Myung-min's one of the three biggest hits along with "Immortal Admiral Yi Sun-shin" and "White Tower". 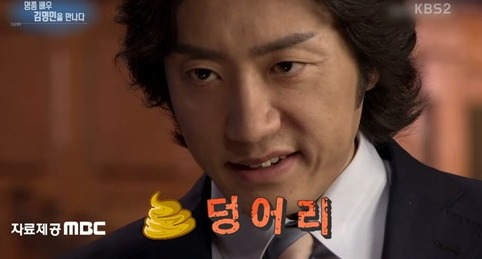 International fans loved this drama more for actor Jang Keun-suk, whereas the native fans loved it more for Kim Myung-min and his character, Kang Ma-eh. One of his line which goes "PILE. OF. CRAP". Was made into one of the most famous memes in Korea. 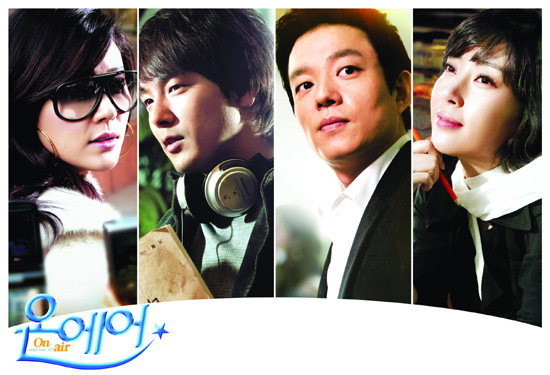 In 2008, it was uncommon for the drama to feature the dark side of the entertainment industry, but our queen, scriptwriter Kim Eun-sook, performed her magic again. It was told that the purpose of this drama's production was to critique the industry at the time and raise awareness. In fact, many associates of the industry agreed that many situations featured in the drama are highly realistic.

This drama is little ironic because in the drama, actress Kim Ha-neul and Song Yoon-ah's characters hate each other, and the rumor goes that they despise each other in real life as well. Once, Song Yoon-ah dissed Kim Ha-neul in an interview, and since then, the tension between them was unbearable. Many staff members of "On Air" said the fight scenes in the drama felt so real, not just an act. 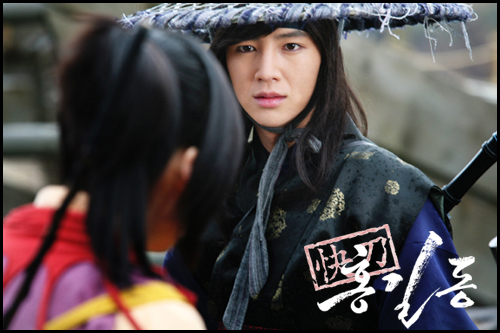 It is told that the women were falling in love with Jang Keun-suk left and right in 2008. Though he was not the main character, his character Lee Chang-hwi was so charming. Of course, this drama is great since it is written by another legendary scriptwriter duo, the Hong Sisters (Hong Jeong-eun and Hong Mi-ran). However, the most memorable part of this drama was the OST. Singer Taeyeon's "Maybe" was such a popular song, that even people who've never watched "Hong Gil Dong" will recognize the show's OST. 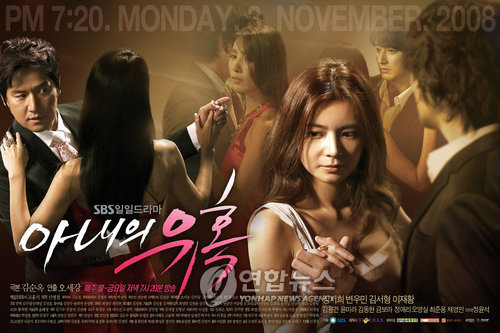 This is the most legendary drama of all. The most iconic Makjang drama. Makjang is an unofficial genre of K-drama, referring to the dramas with such extreme, absurd, and outrageous plot such as: birth secrets, adultery, revenge, terminal illnesses, and well… a lot of slap in the face scenes. 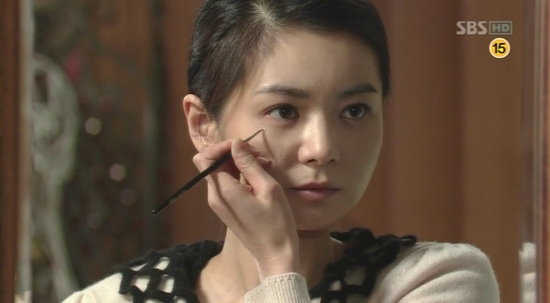 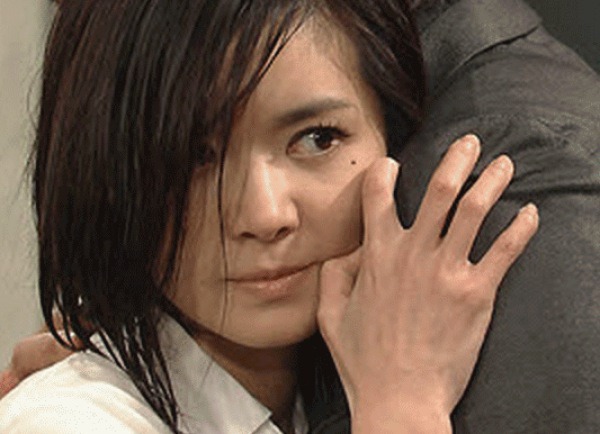 Some dramas and many variety show parodies this show all the time. The OST of this drama is also nation-famous in Korea and we all know that once you put that mole under your eye, you become another person and no one will recognize you, right? 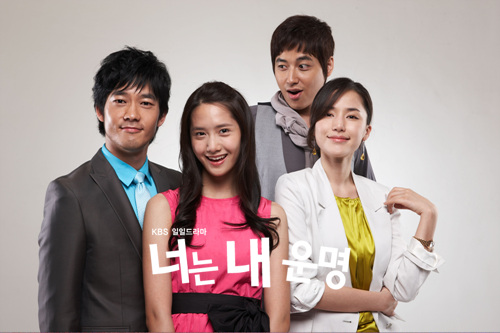 This drama was more popular among the older generation rather than the younger generation. It was the drama that made Yoona famous as this was her first challenge as the main heroine of a drama. Her character, Jang Sae-bok was loved by many. 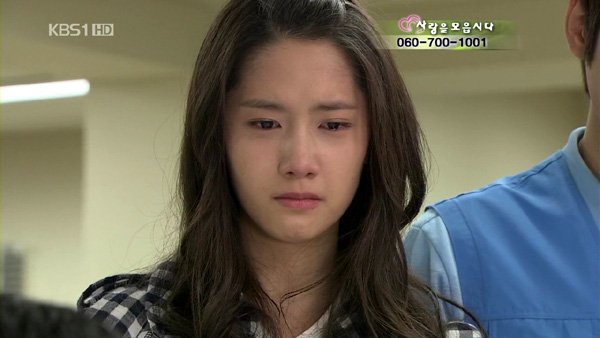 The purpose of this drama was great as it was trying to raise society's awareness on adoption and organ donation, but many people found the story line cliché. Although this was another drama categorized as makjang, the viewers liked that generic and cliché story.

There are so many more dramas from 2008 that deserves a recognition but for today, we took a look at five most famous dramas of 2008. If you remember watching any of the above dramas, express your love in the comment! Also, if you haven't watched these yet, put them on your drama-to-watch-next list!

"[Lily's Take] 5 Dramas Celebrating Their 10th Anniversary This Year"
by HanCinema is licensed under a Creative Commons Attribution-Share Alike 3.0 Unported License.
Based on a work from this source