[Lily's Take] "Along With the Gods: the Last 49 Days" Will Remove Oh Dal-soo's Scenes 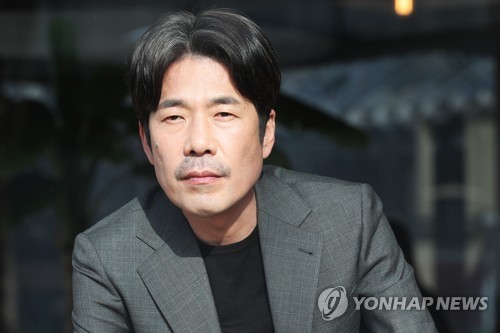 After Oh Dal-soo admitted his crimes, the movie and drama industry took a huge hit. There were four movies featuring the actor and all four of them have already finished the filming process, ready to be released in the theaters this year.

The upcoming drama "My Mister" has already announced Oh Dal-soo's departure and found a substitute actor, but for the movies, it is not that simple. Out of the four movies, three of them are strugglig over how they will handle the situation since Oh Dal-soo appears as a main character in them.

"Control" started filming in November 2016 and it's on the editing stage at the moment. Similarly, "I Want to Know Your Parents" finished up filming in August 2017 and "Best Friend" in 24th of last month.

"Along With the Gods: The Last 49 Days" has already announced and worked their release date as August 1st of this year. Though the actor's role is a minor one in this movie, it will still be causing quite a damage to the studio to either re-take all of his scenes or edit the entire movie.