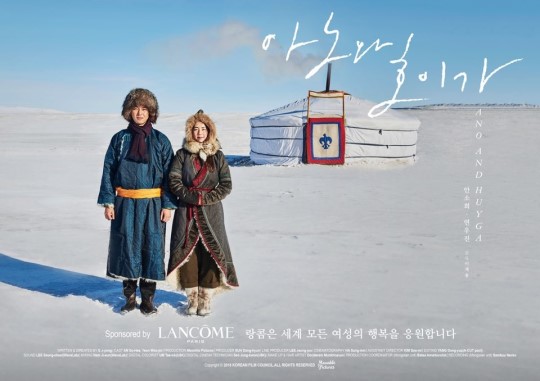 "Anu and Huyga" is a short movie with a 15 minutes run time produced by the beauty brand Lancome and fashion magazine Marie Claire. This special movie is made for the purpose of celebrating the International Women's Day, which is on March 8th. The full movie will be posted on Lancome's Official YouTube page on March 8th, 22:00 KST. 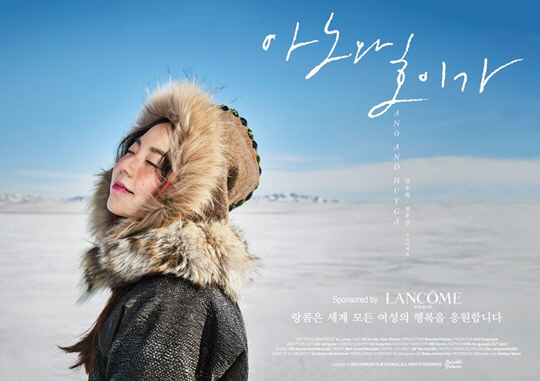 As the movie celebrates the International Women's Day, it will tell a story about Anu, played by Ahn So-hee, who is a lively and assertive Mongolian woman, and her romance with Huyga, played by Yeon Woo-jin, a pure-hearted Mongolian man. 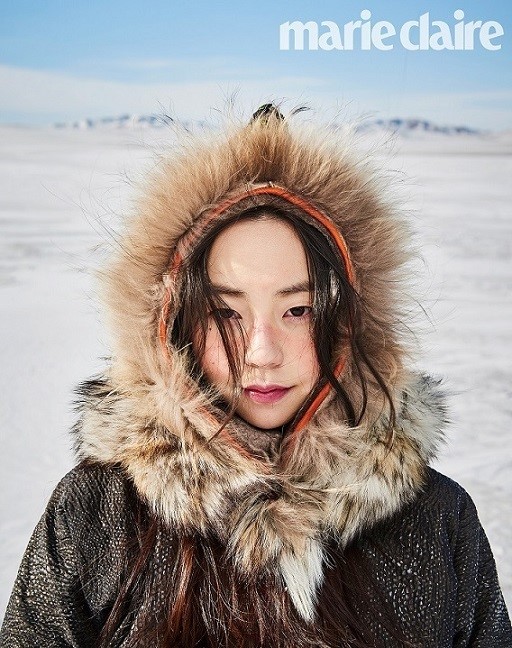 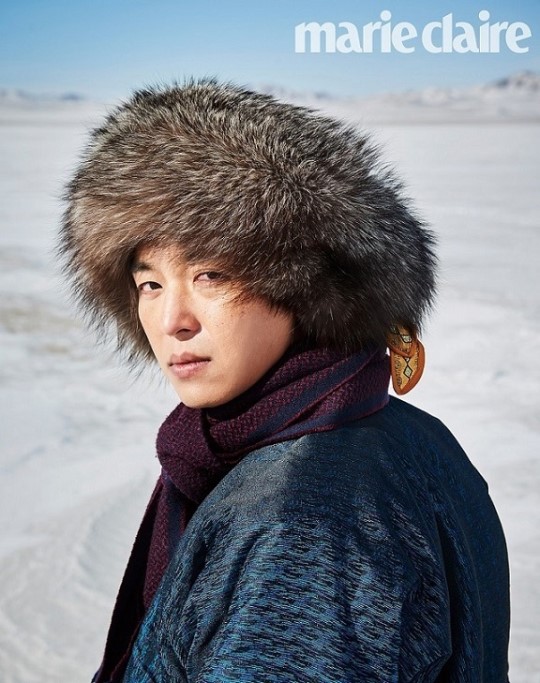 "[Lily's Take] "Anu and Huyga" Posters Featuring Ahn So-hee and Yeon Woo-jin"
by HanCinema is licensed under a Creative Commons Attribution-Share Alike 3.0 Unported License.
Based on a work from this source