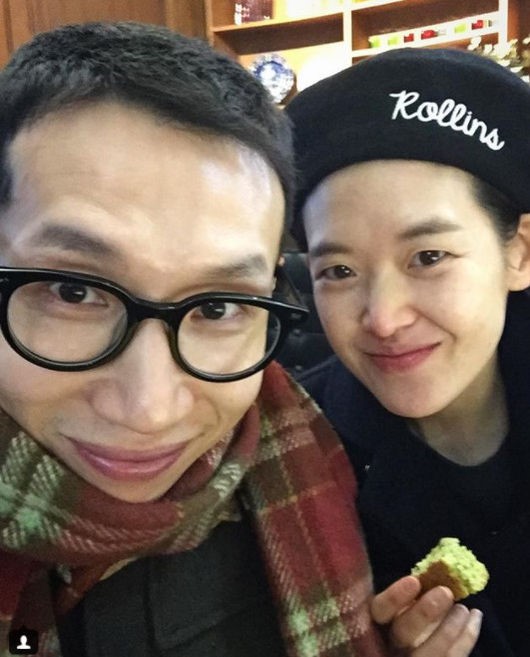 On March 17th, Bong Tae-gyu posted a picture of Hasisi Park on his official Instagram with a caption saying, "The coolest person in this world. ♥" as Hasisi Park lovingly smiles for Bong Tae-gyu behind the camera. 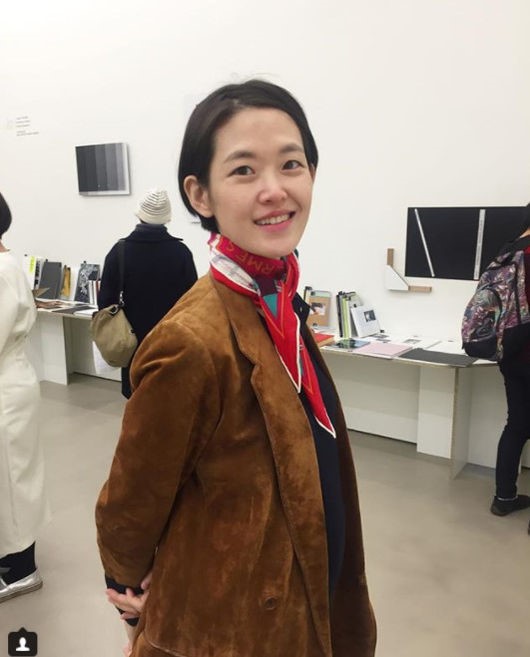 Hasisi Park is a popular photographer famous for her mysterious, dreamy photography and having worked with many celebrities including K-pop singers like Jung Joon-young, f(x), B1A4, and more. Bong Tae-gyu and Hasisi Park married in 2015 and have an adorable son named Bong Si-ha. They are expecting their second child this year and she is in her first trimester.

At such an endearing gesture of the actor, the netizens are sending positive comments for this beautiful couple.

"[Lily's Take] Bong Tae-gyu Expresses Affection for His Wife Hasisi Park"
by HanCinema is licensed under a Creative Commons Attribution-Share Alike 3.0 Unported License.
Based on a work from this source