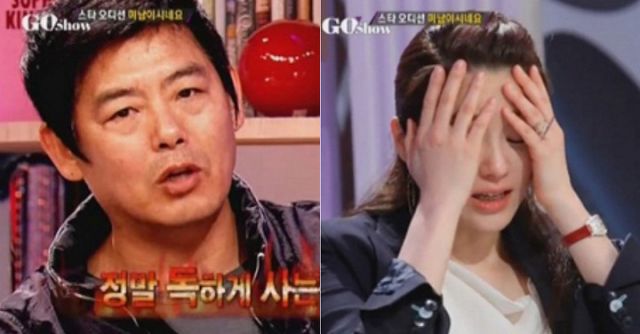 Recently, actress Go Hyun-jung has been highlighted in the news due to a large scandal. She was accused of attacking the staff members and the director on the set of "Return", which ended with her leaving the drama.

Because of this incident, though she was under a lot of stress and trouble, it seems like there are more positive notes than negative ones. Even though she was being accused by numerous showbiz associates and there were many news articles published day after day criticizing the actress, the netizens stood by her side. The netizens united in defending Go Hyun-jung, saying all of this is a huge witch-hunt and accused the directors and productions for shutting down this veteran actress who was trying to bring justice on the set for the sake of younger, powerless staff members, actors and actresses.

Now, we may not know what is the absolute truth in this on-going argument, but Go Hyun-jung has more people on her side besides the netizens. It is her fellow actors and actresses. Go Hyun-jung is famous for being one of the most caring, professional actress in the industry and there are countless testimonies of her nature from other celebrities over the years. Let's take a look at what they are saying about Go Hyun-jung. 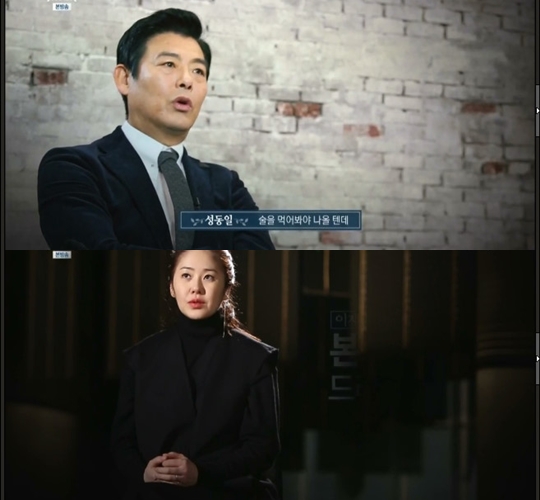 "Go Hyun-jung always has that considerate nature in her heart. She never forgets that if she wears the expression of exhaustion or irritation, every staff and cast member will worry".

"There was a time where she injured her hand while filming a movie. She had total of 18 stitches, but only received the most basic treatment at first and finished filming before she headed to the hospital. I thought to myself, how tough she is. She really doesn't like to be seen fazed". 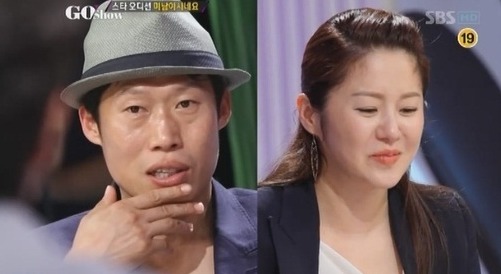 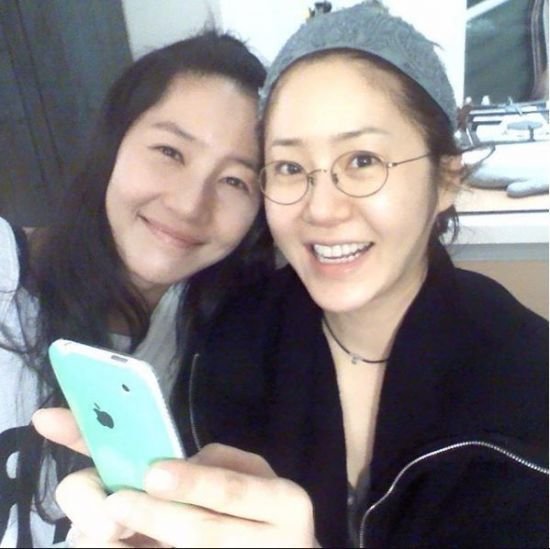 "I wish there was a sponge [to absorb pain]. This unni is always carrying all the pain and shock on herself". 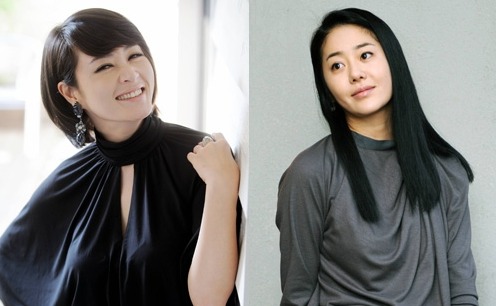 "Go Hyun-jung is an actress I'm fond of. She is my junior in college and gifted with a natural talent for acting. It's great to see that she seems to be living her life being honest to herself". 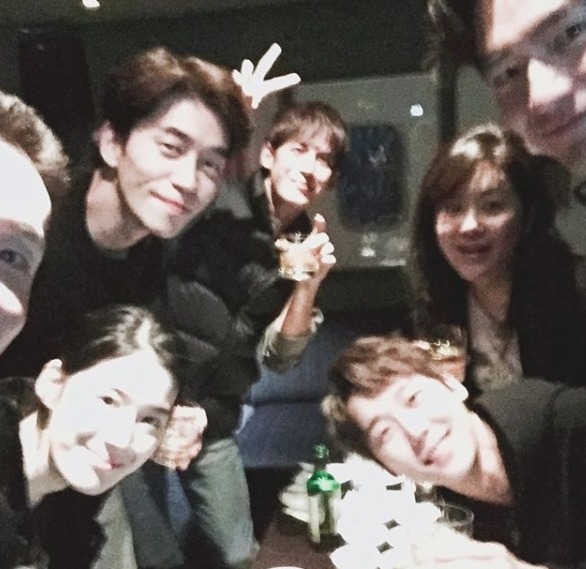 "I was quite troubled when I received the script and that's when I heard Go Hyun-jung sunbae say "Let's not try too hard". That's something I realized over many years of overthinking and [when I heard she say those words] I was surprised. I knew she was a great actress, but it really took me aback". 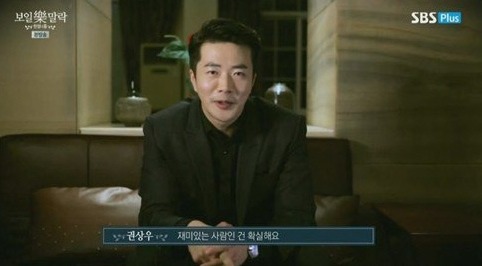 "She is a really funny person for sure. It's always joyous whenever I see her". 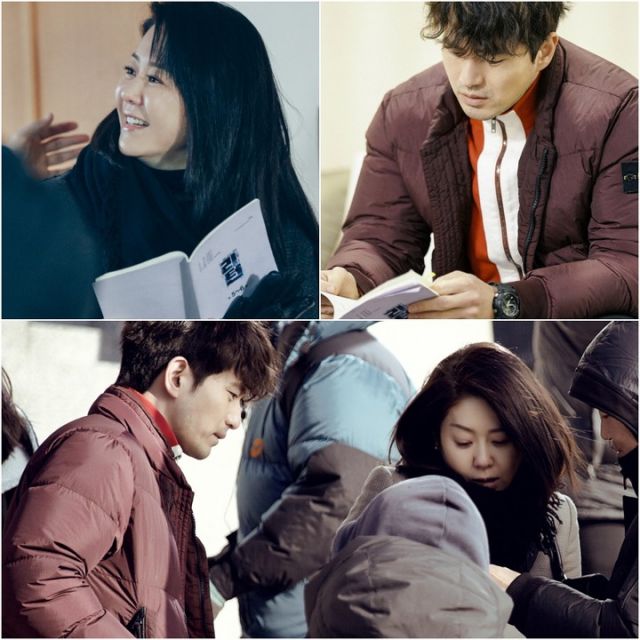 "Acting with Go Hyun-jung sunbae was way better than what I expected. I was so impressed when I saw her acting, and she even gave me more inspiration". 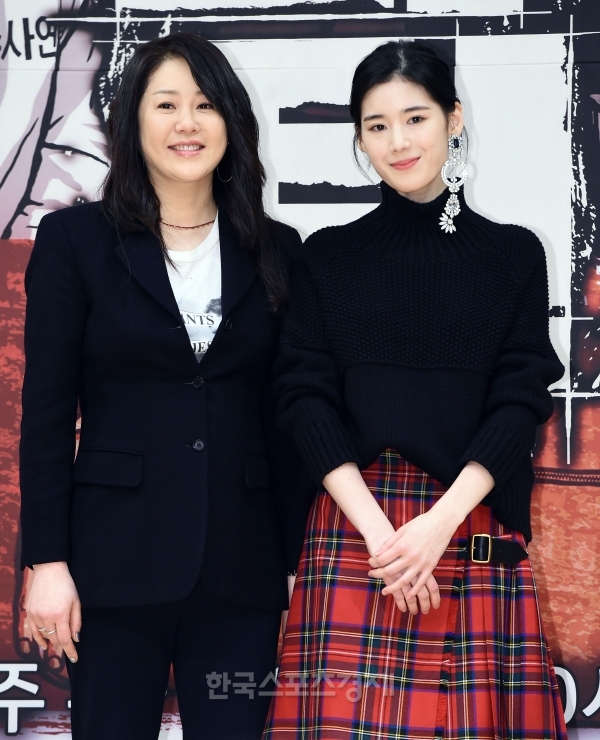 "I think she is one of the few actresses and a woman who suits the phrase 'she is so cool just by looking at her'. She always cared for us in the smallest of things. She has a natural instinct for being thoughtful and attentive".

"[Lily's Take] Go Hyun-jung's Reputation With Fellow Actors and Actresses"
by HanCinema is licensed under a Creative Commons Attribution-Share Alike 3.0 Unported License.
Based on a work from this source