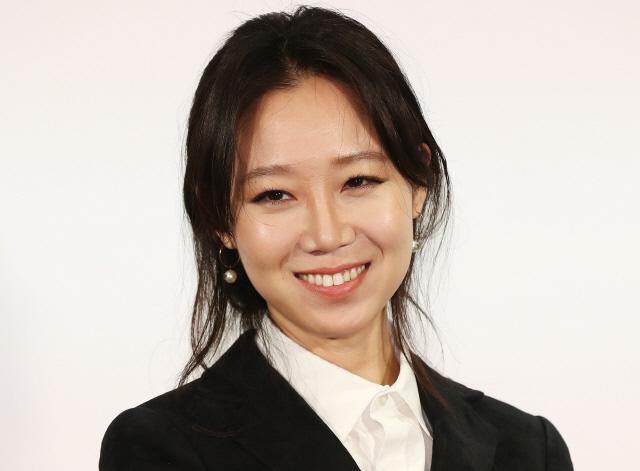 On March 19th, it was reported by the production that "Door Lock" completed their filming process on March 14th and currently is in post-production. "Door Lock" is a mystery thriller movie that focuses on Kyeong-min, played by Gong Hyo-jin, and how she notices traces of a stranger in her studio apartment. 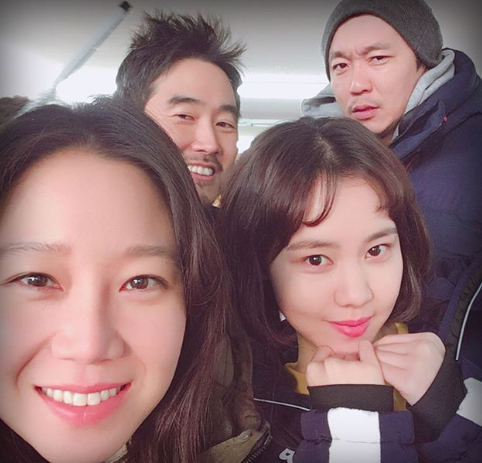 Gong Hyo-jin has recently proved her capability as a highly proficient actress outside of her usual romcom genre with the thriller, "Missing Woman". Led by Gong Hyo-jin, "Door Lock" has gathered many talented professionals starting with actor Kim Sung-oh, actress Kim Ye-won, cinematographer Park Jeong-hoon-II from "The Villainess", stunt coordinator Jeon Jae-hyeong-I from "The Outlaws" and "The Age of Shadows", and art director Lee Na-gyeom from "The King". 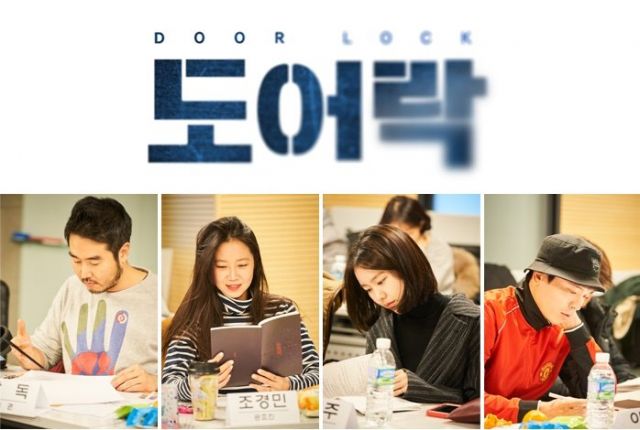 Gong Hyo-jin is hopeful about the success of the movie as she anticipates it to be a well-made movie. She shared, "I really don't want to let [my character] Kyeong-min go. I think this movie will be able to create fear from a daily object, making the suspense feel more realistic".

"[Lily's Take] Gong Hyo-jin Finishes Filming "Door Lock""
by HanCinema is licensed under a Creative Commons Attribution-Share Alike 3.0 Unported License.
Based on a work from this source