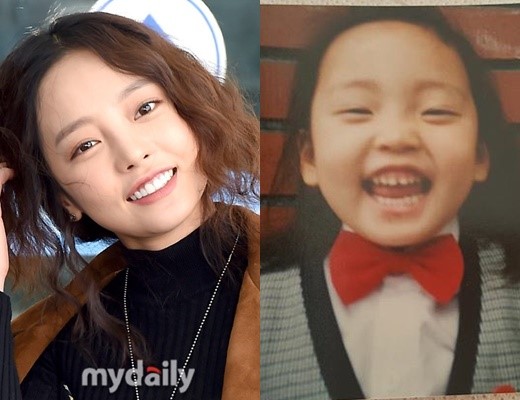 Singer and an actress Goo Ha-ra proved that she is a natural born beauty. 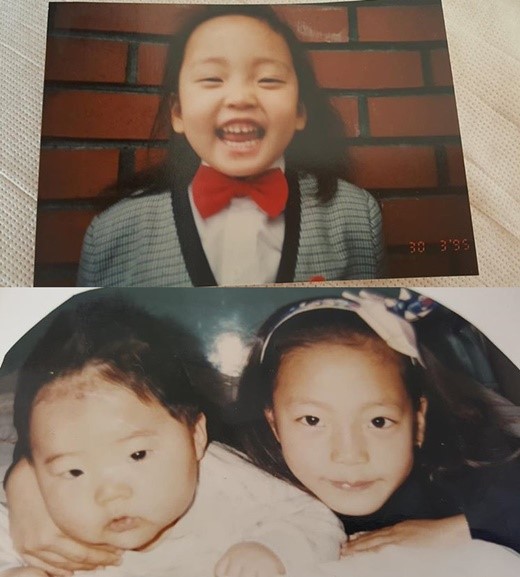 On the 20th, she shared two pictures from her childhood on her official Instagram account. In the first picture, she is smiling brightly, spreading joy to everyone who looks at the picture. In the second picture, she seems older than the first picture and has grown beautifully. Her big eyes and proportioned nose and lips reminds us of her currently.

Goo Ha-ra added the caption to the photos saying, "What was I so happy about? I wonder when this was".

At the adorable pictures revealed, the fans commented saying, "Your joyful smile is still there!", "So adorable since birth" and more

"[Lily's Take] Goo Ha-ra, a Natural Born Beauty"
by HanCinema is licensed under a Creative Commons Attribution-Share Alike 3.0 Unported License.
Based on a work from this source