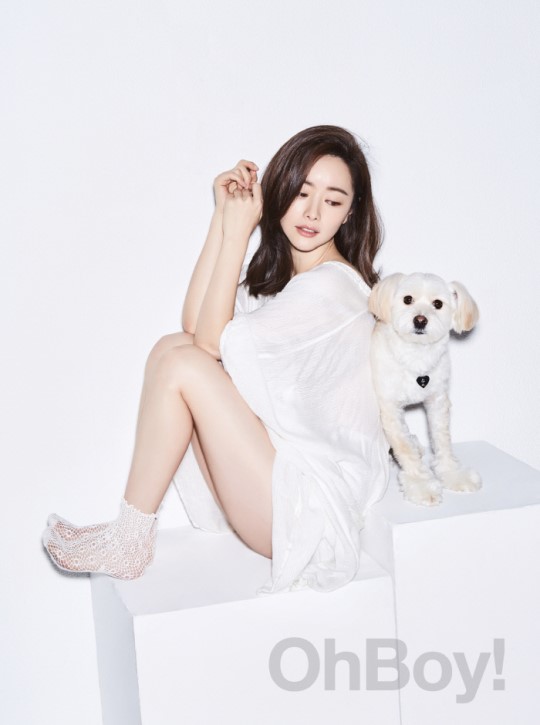 Actress Hong Soo-ah revealed her love for working at an animal shelter. 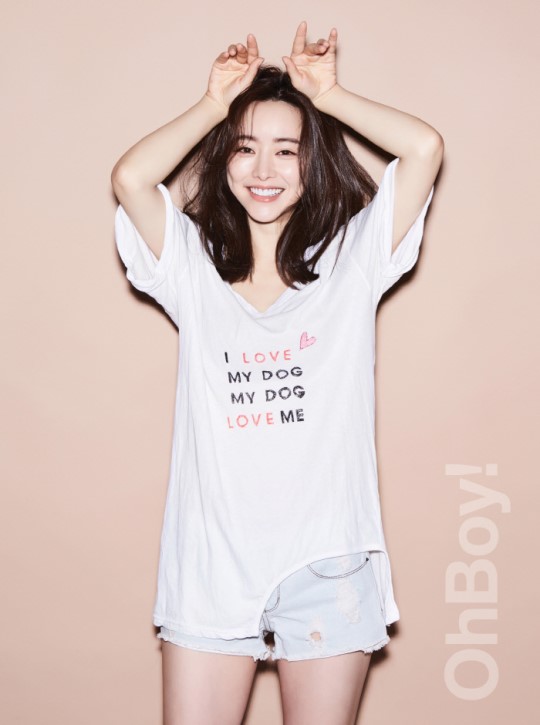 In the photos, Hong Soo-ah is radiating with brilliant smiles and snaps a lovely picture with her dog, Soo. According to the interview accopmanying the photoshoot, Hong Soo-ah regularly volunteers to work at an animal shelter. Soo is also a rescued dog adopted by Hong Soo-ah from the same shelter. Regarding her volunteer work, she said:

"My volunteer work at the animal shelter is something I'm just doing in my private time. These animals are powerless though they can see and feel the same things we do. Each of them is precious and since their life depends on it, I hope people won't abandon their friends and be responsible for them. My power maybe small, but I want to continue saving these lives".

"[Lily's Take] Hong Soo-ah's Regular Volunteer Work at an Animal Shelter"
by HanCinema is licensed under a Creative Commons Attribution-Share Alike 3.0 Unported License.
Based on a work from this source