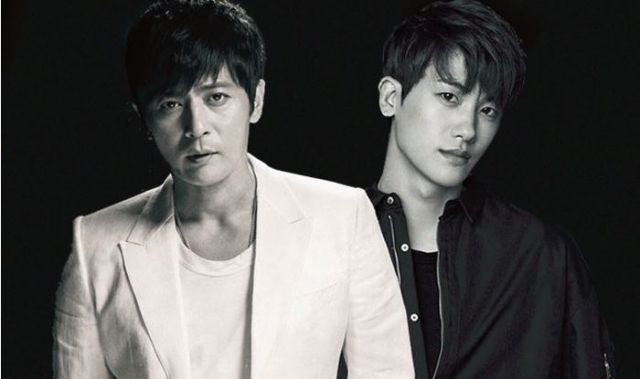 Top actors Jang Dong-gun and Park Hyung-sik are taking over the remake version of popular US drama, "Suits"! 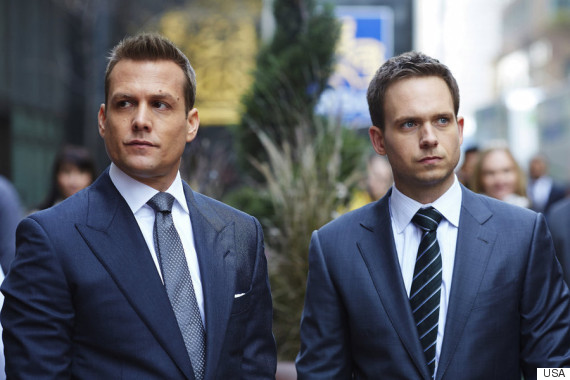 The Drama "Suits" originally aired in USA Network with its 7th season on air at the moment. Because "Suits" revolves around the two top-class lawyers, the viewers are presented with delightful features such as good-looking men dressed in fancy suits, a graceful, yet intimidating power play among the lawyers, and the captivating bromance chemistry between the two main characters. 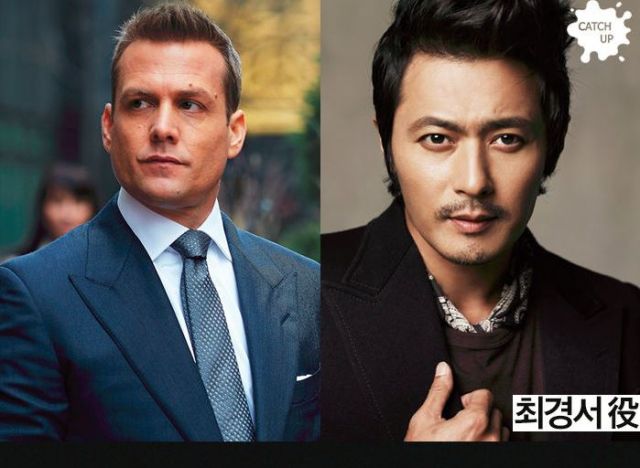 Actor Jang Dong-gun will be playing the role of Choi Kyeong-seo, which is based on the character Harvey Specter in the original US version. He is a first-class lawyer who've seen much success in his life. Performing near perfection in every task he is given, he is admired by everyone around him. This is the first character Jang Dong-gun will be playing since his last work in the drama "A Gentleman's Dignity" aired in 2012. 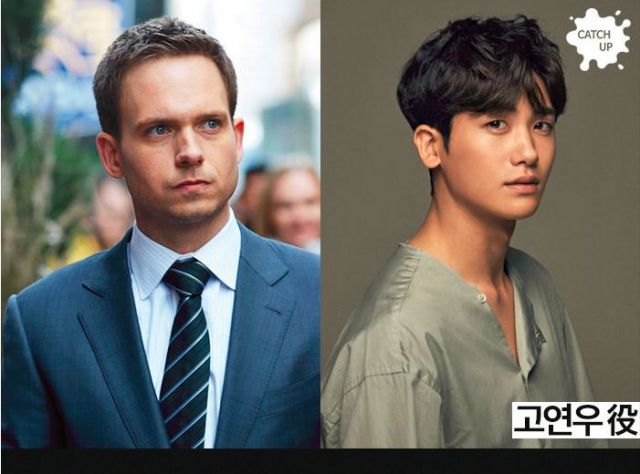 Park Hyung-sik is the actor chosen for the role of Ko Yeon-woo, based on the original character Mike Ross. He will become the junior partner of Choi Kyeong-seo, clumsy but armed with an amazing photographic memory. 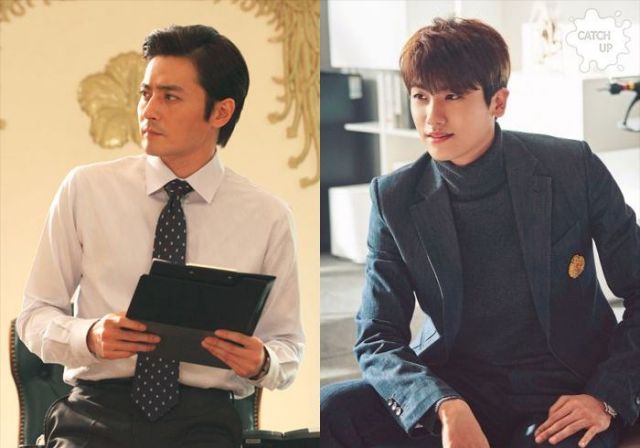 The viewers are anticipating this unexpected bromance between Jang Dong-gun and Park Hyung-sik along with their fine suited looks. 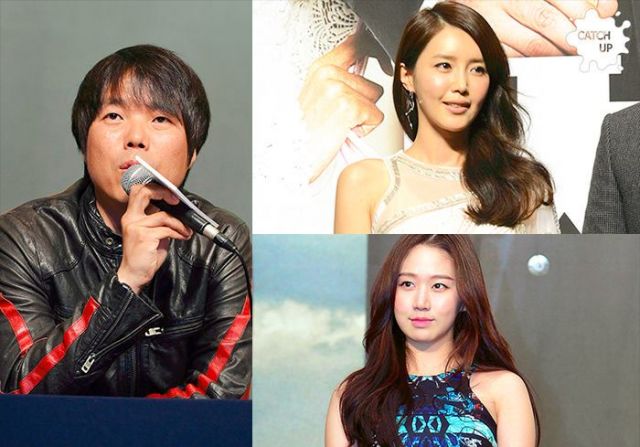 Director Kim Jin-woo-II, who proved his skills with the dramas "Healer" and "Queen of Mystery", will oversee "Suits" this time and for the role of Jang Dong-gun's secretary, actress Chae Jung-an is considering the role as well as actress Ko Sung-hee on the role of Park Hyung-sik's partner.

"[Lily's Take] Jang Dong-gun & Park Hyung-sik's New Drama "Suits""
by HanCinema is licensed under a Creative Commons Attribution-Share Alike 3.0 Unported License.
Based on a work from this source