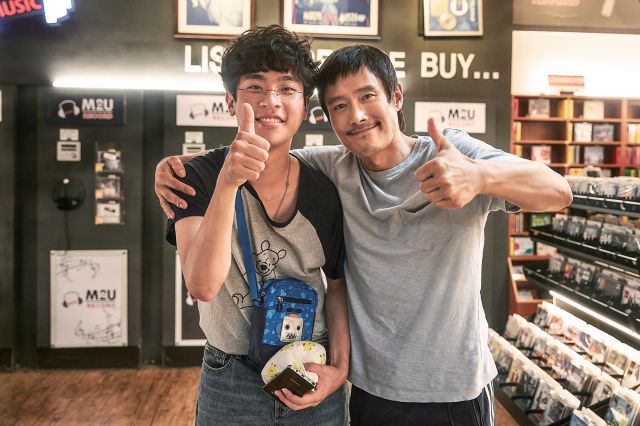 "Keys to the Heart" is receiving praise from the satisfied movie goers.

Did you know that the produce team of "Keys to the Heart" is JK Film? JK Film Production is famous for their hit movies such as "Haeundae", "Ode to My Father", "The Himalayas", "Confidential Assignment" and many more. Director JK Youn, who's in charge of JK Film Production, decided to produce "Keys to the Heart" as soon as he read the script written by director Choi Seong-hyeon.

Come learn the amazing behind-the-scene stories of "Keys to the Heart"! 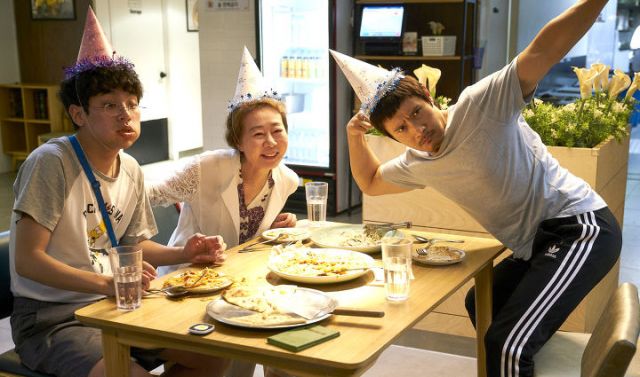 The three main casts, Lee Byung-hun, Youn Yuh-jung, and Park Jung-min are all original cast members of the movie. They were the very first actors that the production team offered roles to. This is rare in the movie industry for to many reasons including schedule conflicts, financial conflicts, actor disinterest, and more. 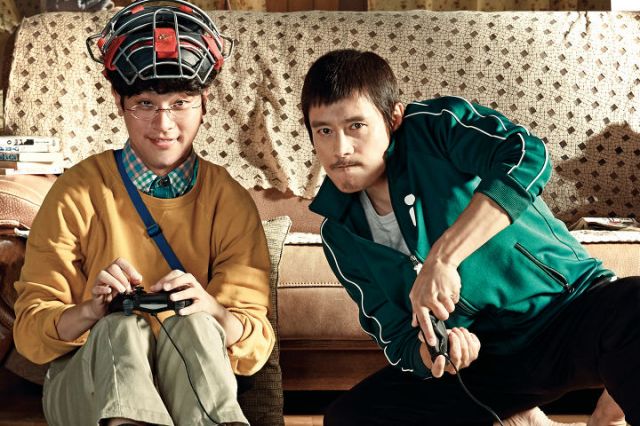 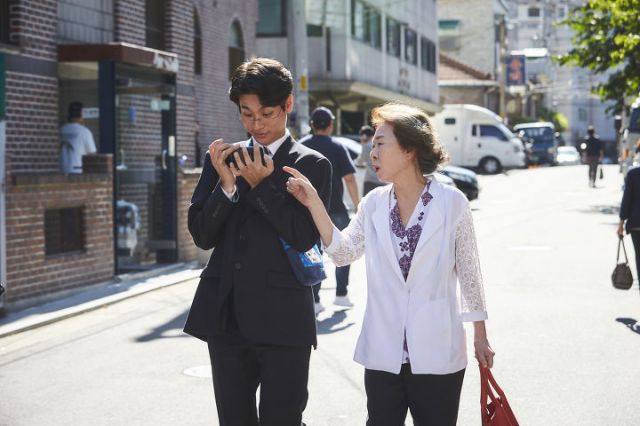 For the first time in her 52 years of acting, she challenged herself with a character using the Gyeongsang dialect. Since she was so passionate about perfecting her dialect, it is said that her dialect coach was exhausted. 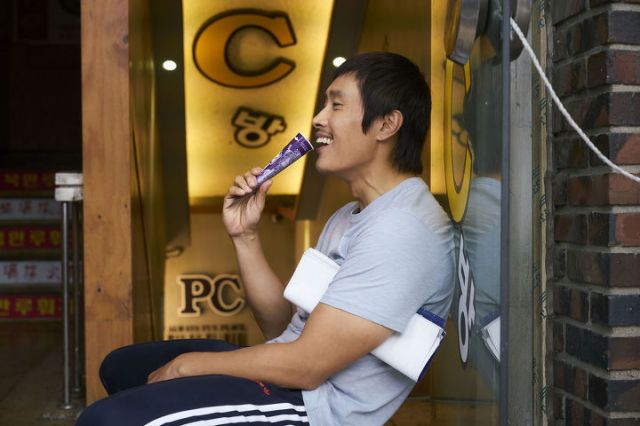 There was a direction in the script saying, 'Suddenly gets up to breakdance' in one scene. Though the direction was short and no one had any expectations on the scene, Lee Byung-hun got up and performed high level of breakdancing on the spot. 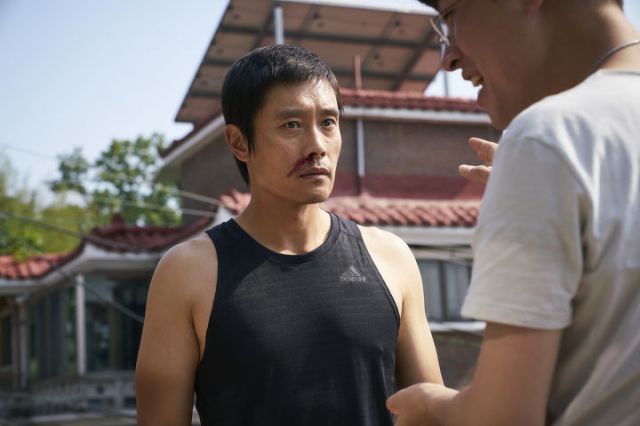 Director Choi Seong-hyeon revealed that 90% of Lee Byung-hun's lines were pure adlibs. His witty improvised lines made everyone at the filming scene laugh and cry. 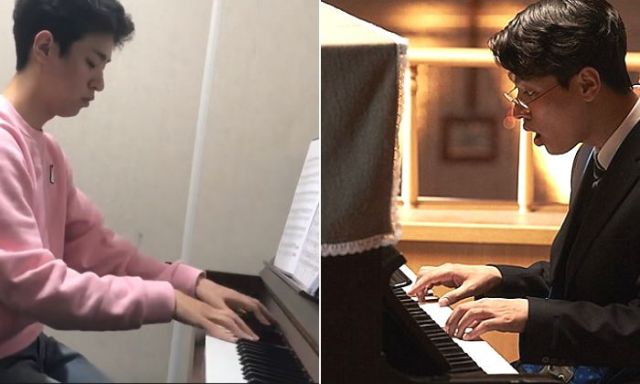 Park Jung-min have never touched the piano in his life, yet alone learn to play the instrument. Upon taking the role of Oh Jin-tae, who is a genius pianist, he practiced playing the piano for 6 hours a day for 6 months. He didn't want to use any substitute in the scene and his hard work paid off with a beautiful scene. He is the definition of dedication.

# All of Park Jung-min's clothing are his father's 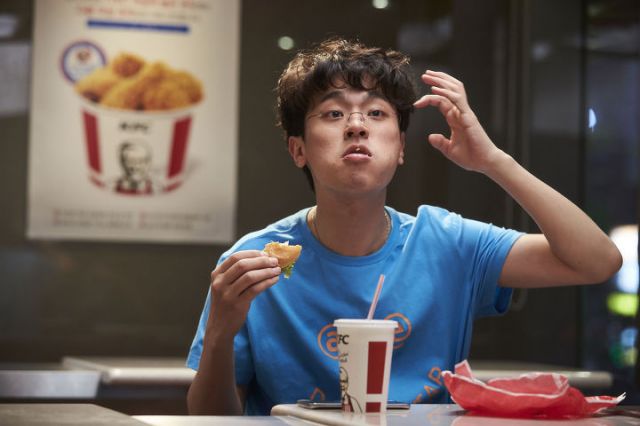 When the fashion team brought the clothing for filming, they all seemed too new for Park Jung-min's tastes. So, he brought his father's old clothing to the set and wore those instead to give his character a more realistic touch. 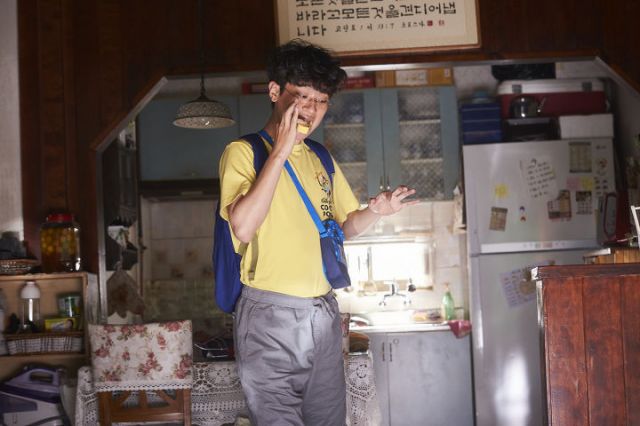 Since filming the movie, he started volunteer work for people who have savant syndrome. He said that playing a character who has savant syndrome opened his eyes.

"[Lily's Take] "Keys to the Heart" Behind-the-scene Stories You Must Know"
by HanCinema is licensed under a Creative Commons Attribution-Share Alike 3.0 Unported License.
Based on a work from this source