[Lily's Take] Kim Nam-joo Changed Everything About Herself for "Misty" 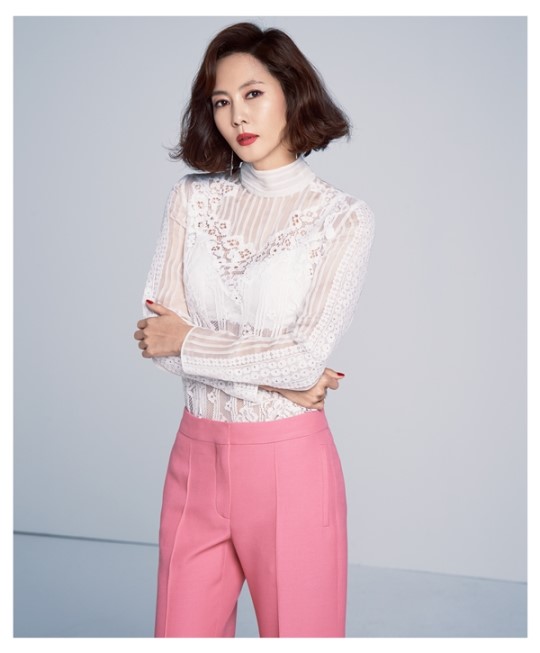 From sophisticated suits to her refined wavy hair accompanied with a sharp gaze, actress Kim Nam-joo is Ko Hye-ran herself. There's no other actress who could've played the professional anchorwoman Ko Hye-ran better than Kim Nam-joo did.

In celebration of the drama "Misty" ending in a great success, Kim Nam-joo held an interview where she shared a bit about the behind-the-scene stories of "Misty" and herself.

After watching "Misty", the viewers and the media both did not hesitate to give the highest praises possible for this great actress. Even though she's been acting for more than twenty years and has gotten the Grand Prize twice from different drama awards ceremonies, everyone is saying that Kim Nam-joo has finally met the perfect character made for her. 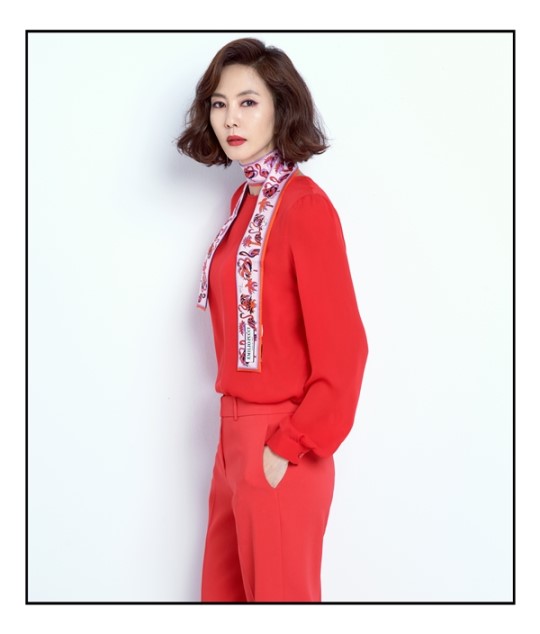 Which makes you wonder, how hard would it have been for this humorous, care-free actress to portray the cold-hearted, perfectionist Ko Hye-ran? Kim Nam-joo shared that in order for her to become Ko Hye-ran, she had to undergo a hardcore diet and change up everything from her tone of her voice to the way she walks. Also, she was always questioning herself "what would Ko Hye-ran do?" in every situation she came across. The actress laughed and said:

"Now that I've finished filming the drama and came back to my kids, I returned to myself. The silly and chatty one". 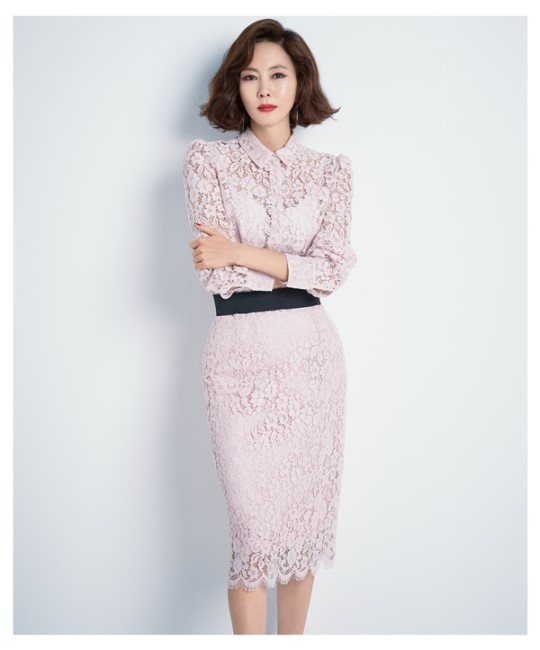 Until now, Kim Nam-joo was loved by her comical and friendly roles in the dramas like "My Wife is a Superwoman", "Queen of Reversals", and "My Husband Got a Family". Her characters were all similar to each other, and she was feeling a bit stagnant. However, with "Misty", she successfully changed up her image into the cool, professional careerwoman. She shared her feelings towards this special character as she said:

"When I first read the script, I thought it was so well-written, and the character was so charming. Unlike the usual Cinderella type of heroine, she was a strong woman to the point of seeing viciousness in her. I did expect the drama to be successful, but we got a bigger reactions and praises than I originally imagined". 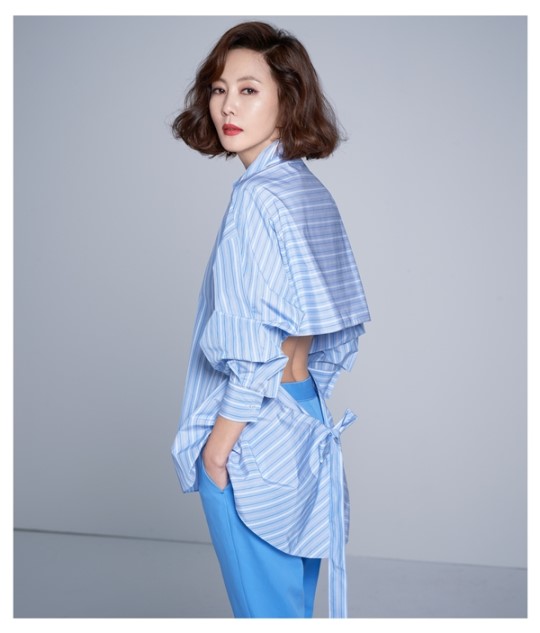 Her character Ko Hye-ran is the definition of perfection as it is described that she is gorgeous, intelligent, charismatic and sexy anchorwoman who is most successful in her field in Korea. To portray that character, Kim Nam-joo had to get into a hardcore diet. She said:

"I had to eat only 6 pieces of kimbap (Korean sushi roll) a day, eating 3 pieces per meal. I had to cut down my calorie intake drastically so I could fit into the outfits and create her character within me. While filming the drama, I could do it for the sake of becoming her, but I can't do that for long. Since the drama ended, I gorged on everything I've been wanting to eat, like chicken feet and pig feet. My husband promised that we will be eating the marinated raw crab tonight!" 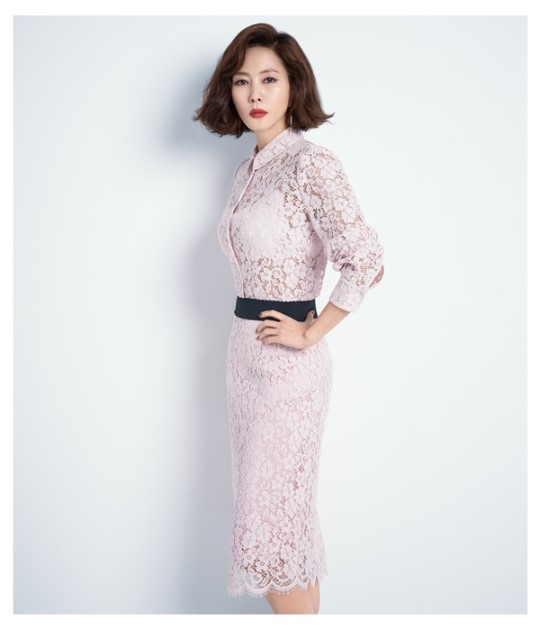 Kim Nam-joo also shared some of the other things she had to change up in her normal routine and behaviors. She shared:

"From my gestures to the way I walk, I changed up everything about myself. Thinking that if it was Ko Hye-ran, she'd put her one hand in the pocket to emphasize her shoulder line and when she's sitting down for a sip of water, she'd sit a bit diagonally to look sexy. I also thought that her steps would be full of confidence and energy. I just kept on thinking about how to make Ko Hye-ran the cool woman she is".

"[Lily's Take] Kim Nam-joo Changed Everything About Herself for "Misty""
by HanCinema is licensed under a Creative Commons Attribution-Share Alike 3.0 Unported License.
Based on a work from this source