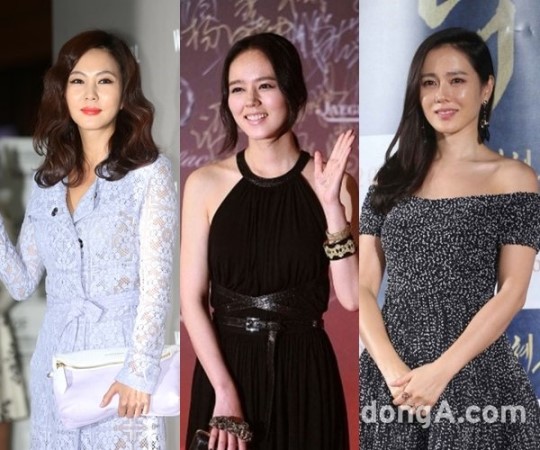 Top actresses Kim Nam-joo, Han Ga-in and Son Ye-jin confirmed their return to the drama world. They will be starring in different dramas that air at different times, but netizens are already excited to see these top actresses in weekly dramas. 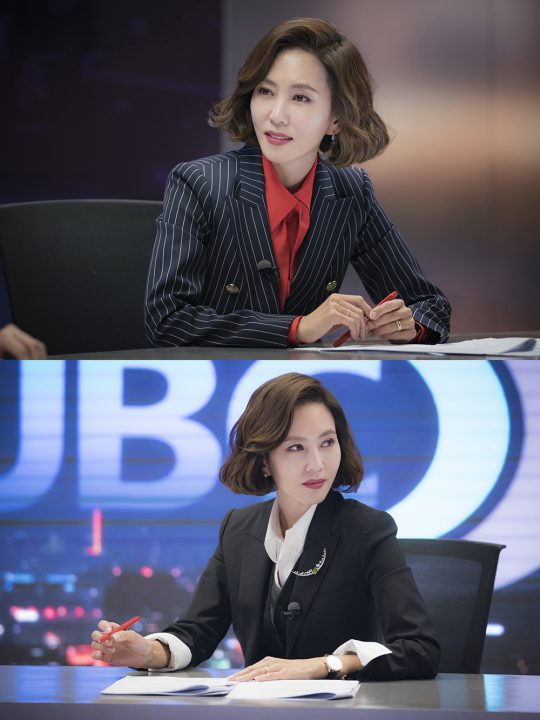 First, Kim Nam-joo is returning with a new drama "Misty" on February 2nd. "Misty" is a suspenseful melodrama where the successful anchorwoman, Ko Hye-ran (Played by Kim Nam-joo) becomes a suspect in murder and her husband, Kang Tae-wook (Played by Ji Jin-hee), becomes her lawyer.

Regarding her choice of "Misty" as her comeback work, Kim Nam-joo commented, "I always wanted to greet the fans again with a good drama. When I read the script of "Misty", I just felt a deep connection with it. If it's a drama like this, I felt content to pour out the last of my passion at the end of my 40s". Adding to her comment, the staff also added, "Actress Kim Nam-joo is most known for her roles of justice-driven, warm-hearted characters. However, this time she will be a successful careerwoman who is greedy. Her change will be refreshing to all".

Kim Nam-joo's eye for a good drama along with her exceptional skills were proven when she was awarded with the Grand Award in the "2010 MBC Drama Awards" and the "2012 KBS Drama Awards" with her work in the dramas "Queen of Reversals" and "My Husband Got a Family". There's a high expectation for Kim Nam-joo to earn another award this year. 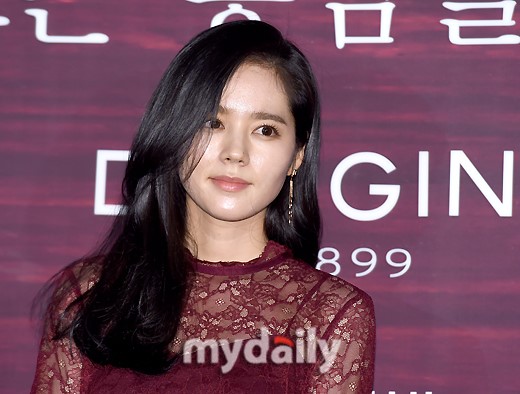 Like Kim Nam-joo, another actress who's returning to the drama world after a long absence is Han Ga-in. She announced that she'll be starring in a new drama "Mistress", which is scheduled to air in April. Based on the popular BBC drama "Mistress", this drama is a story of four women in their 30s, featuring their life, work, love, and friendship.

Han Ga-in will be playing the role of Se-yeon, who is based on the character Trudi Malloy in the original show. Her character concept is the same: widow and living with her young daughter. However, in this remake, there will be a mysterious story behind her husband's accident.

According to the staff, Han Ga-in has put a lot of effort into portraying this character and the audience will be able to feel the difference in her acting. Han Ga-in is famous for her roles in the movie "Architecture 101" and drama "The Sun and the Moon", but has been criticized for being a mediocre actress when it comes to acting with depth. Because she took a break from acting for 6 years, it seems that she's put a lot of preparation and practice for this comeback. 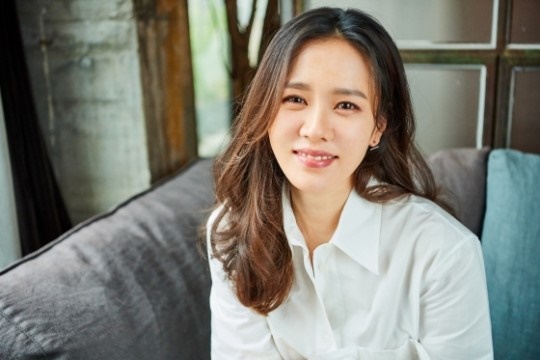 From romance to thriller, Son Ye-jin proved herself being the professional actress with her various acting. Regarding her choice of the drama, she commented, "Since the drama "Shark" 5 years ago, I've been searching for a relatable, heartwarming drama and this is the exact drama I was waiting for". She continued, "It's been a while since I starred in a drama, so I'm a bit nervous and perhaps worried for it as well, but I'm also excited for it. I'll put a lot of effort in preparation and greet everyone with a good work".

"[Lily's Take] Kim Nam-joo, Han Ga-in and Son Ye-jin Return to Drama"
by HanCinema is licensed under a Creative Commons Attribution-Share Alike 3.0 Unported License.
Based on a work from this source