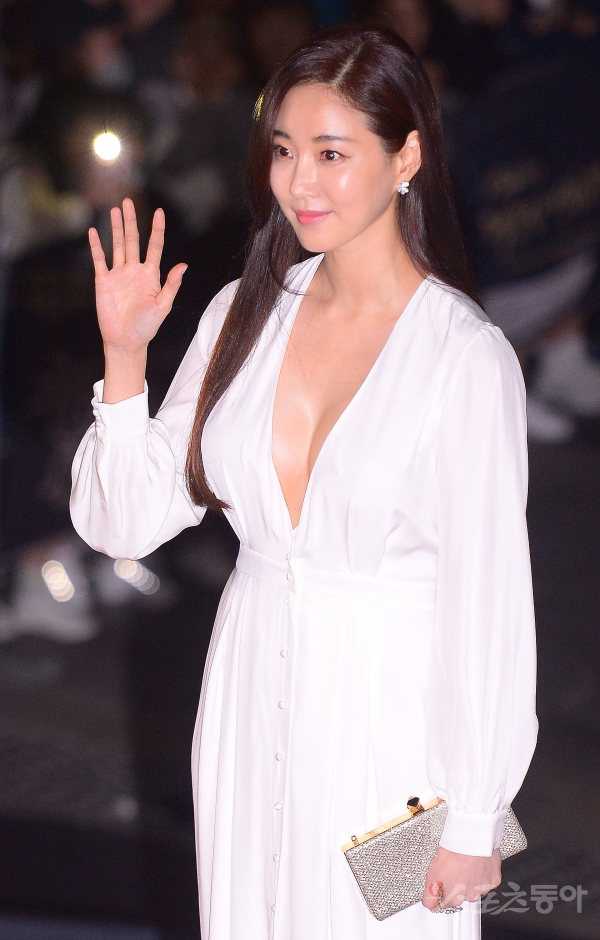 Actress Kim Sa-rang announced that she will leave the upcoming drama, "Mr. Sunshine" due to health issues.

On February 12th, "Mr. Sunshine" team reported, "Actress Kim Sa-rang decided to leave "Mr. Sunshine" due to health issues. Since the actress's health should be the top priority, the leave was accepted. It hasn't been decided which actress will take over Kim Sa-rang's role. Since the beginning date of filming the drama was originally scheduled for this month, we are actively looking for a substitute and push forward without any delay". 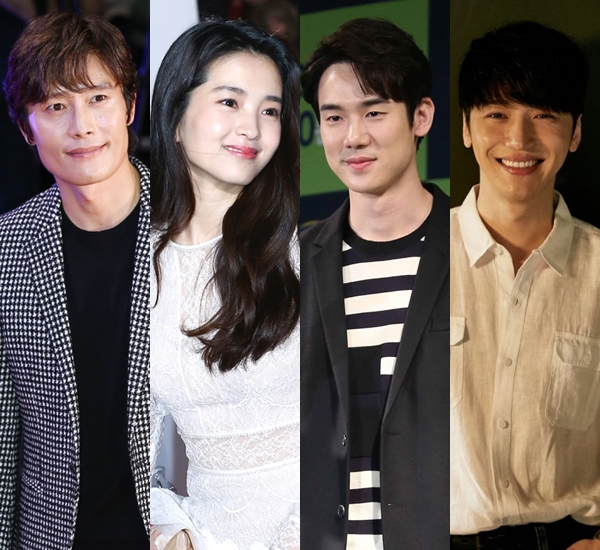 Actress Kim Sa-rang's leave was unexpected, but the fans are hoping that her health issues aren't serious and that she'll recover from whatever illness she may have. Actors Lee Byung-hun, Yoo Yeon-seok, Byun Yo-han, and Kim Tae-ri is still on board with the drama.

"[Lily's Take] Kim Sa-rang to Leave Upcoming Drama "Mr. Sunshine""
by HanCinema is licensed under a Creative Commons Attribution-Share Alike 3.0 Unported License.
Based on a work from this source