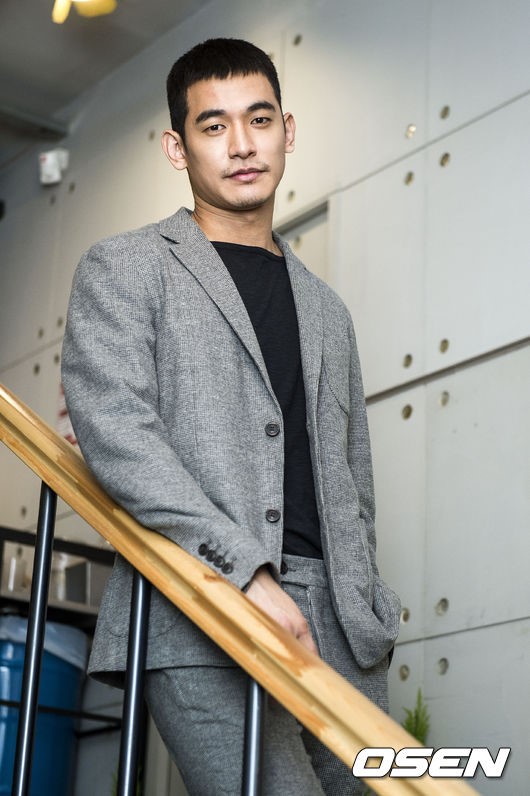 Netflix drama "Kingdom" has revealed their stance on acting Jung Suk-won after his arrest.

According to an associate from "Kingdom" producing team, Astory, it was stated, "There's still few scenes left for Jung Suk-won. The production is holding a discussion on whether to change the script or to push forward with the original plan. What will be done with his parts that were already filmed are also being discussed. The decision has not been confirmed yet, so it's hard to say".

On February 8th, actor Jung Suk-won was arrested for an alleged drug abuse at the Incheon International Airport upon his arrival from Australia. Shortly after he was arrested, he admitted his drug usage and was released on the next day. After his release, he shared his official apology via his agency, saying, "I'm deeply sorry for hurting my precious family".

Meanwhile, the netizens are shaming the actor for not just drug abuse, but the fact he was at a club with his friends in a foreign country while his wife and child were at home. His wife, Baek Ji-young, who is most famous for being the Queen of Drama OSTs, shared that she is also sorry for her husband's offense and she'll continue to stay by his side as a loving wife who can help him to be back onto a good path.

"[Lily's Take] "Kingdom" Reconsidering Jung Suk-won After Drug Scandal"
by HanCinema is licensed under a Creative Commons Attribution-Share Alike 3.0 Unported License.
Based on a work from this source